Mary J. Blige is ready to talk about her divorce.

The singer opened up to Tamron Hall about how she got through it following her divorce from Kendu Isaacs.

“The journey that got us here is that every woman can relate to, a woman out there fighting for her marriage,” she said, according to PEOPLE. “When I first started writing this album, I was fighting for my marriage. There were a lot of layers to me peeled back for this marriage. I really thought I did [find] the love of my life.”

Blige filed for divorce from her husband of 12 years in July 2016. In the time since she filed, she has kept details private from the public. But now, she’s ready to talk about it.

RELATED: “Bachelor” couple Nick Viall and Vanessa Grimaldi have finally addressed all of those breakup rumors

She reportedly turned to prayer to help her get through the pain.

“Being Mary J. Blige the celebrity is secondary and I’m a human being first and I suffer just like everyone else,” Blige said. “I believe that I wasn’t given this career or this job as a singer or this gift from God to sit down and say, ‘I’m going to suffer from the world in silence and die.’ And it’s therapeutic for me as well. So, you know, that’s why. It’s not just for me.” 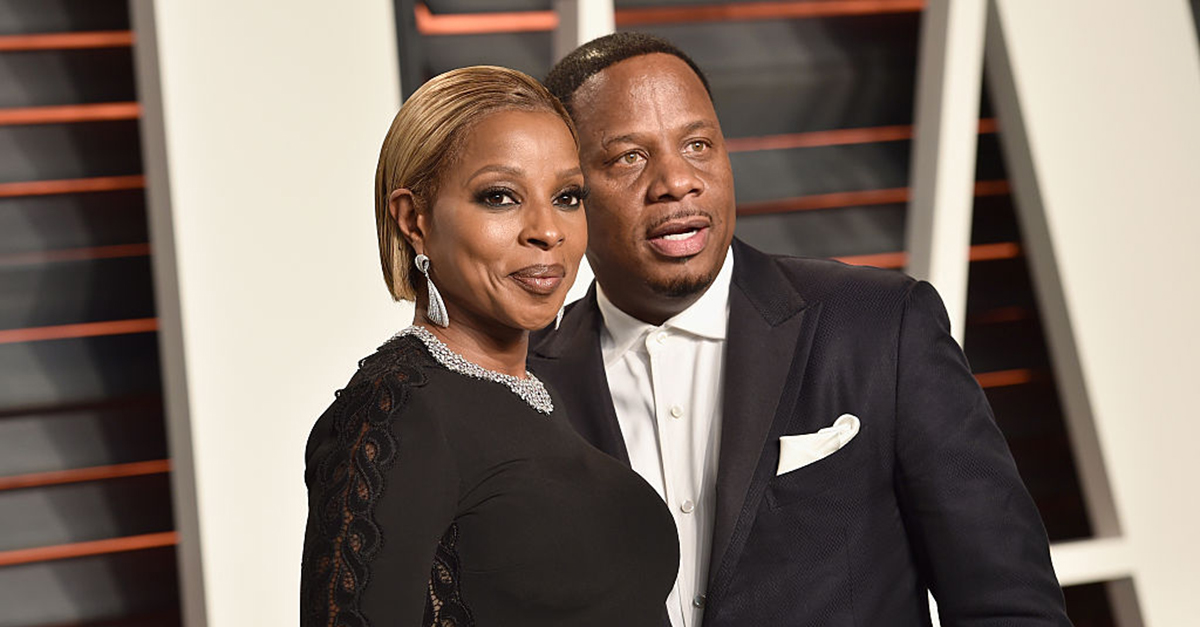