Mary Kay Letourneau spent seven-and-a-half years in jail for having an affair with a 12-year-old student, Vili Fualaau. PEOPLE reports that Letourneau was forbidden from having any contact with Fualaau after she went to jail in 1998, but she was able to court him for years before they married in 2005.

In the Letourneau episode of “Barbara Walters Presents American Scandals,” Walters spoke to author Gregg Olsen, who covered the case in his book “If Loving You Is Wrong: The Shocking True Story of Mary Kay Letourneau.” According to Olsen, Letourneau had several inventive ways of communicating with Fualaau.

RELATED: More than just controversy was weighing down on Mary Kay Letourneau and Vili Fualaau’s marriage.

“Mary stayed in touch with Vili in a lot of different ways,” Olsen said to Walters. “One way was to send out messages in the milk bottles that she was — [producing] milk in prison for her babies, so she put little notes in the caps and they went out.”

Olsen said Letourneau also sent out audiotapes and had fellow prisoners call Fualaau for her, as she was forbidden from contacting him while in prison.

Letourneau herself spoke about the bottle messages in an interview with Dateline back in 2006. She said the messages in the bottles were coded for Fualaau.

RELATED: It seems that Mary Kay Letourneau will do anything to keep Vili Fualaau from leaving her.

‘”104’ was ‘I love you,'” Letourneau told Josh Mankiewicz fr. “And if I wasn’t feeling good, or if something was going wrong—there was another one. And then I would write names of songs down. Because the lyrics express how I feel.”

Fualaau said the messages made him “feel really good, really happy about it.” 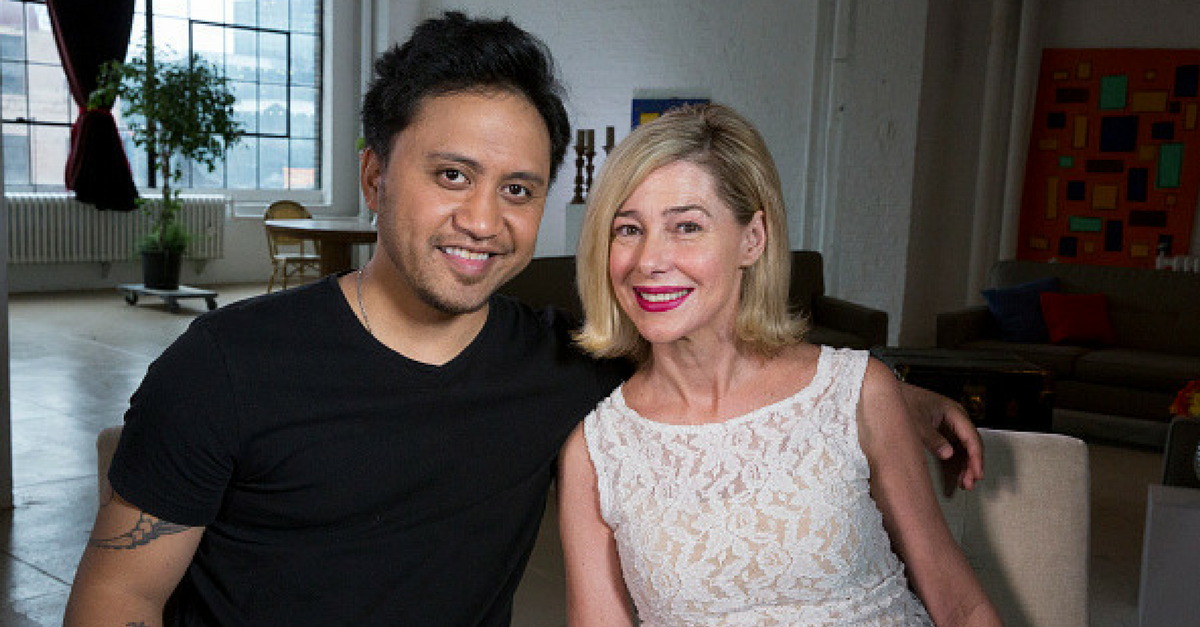