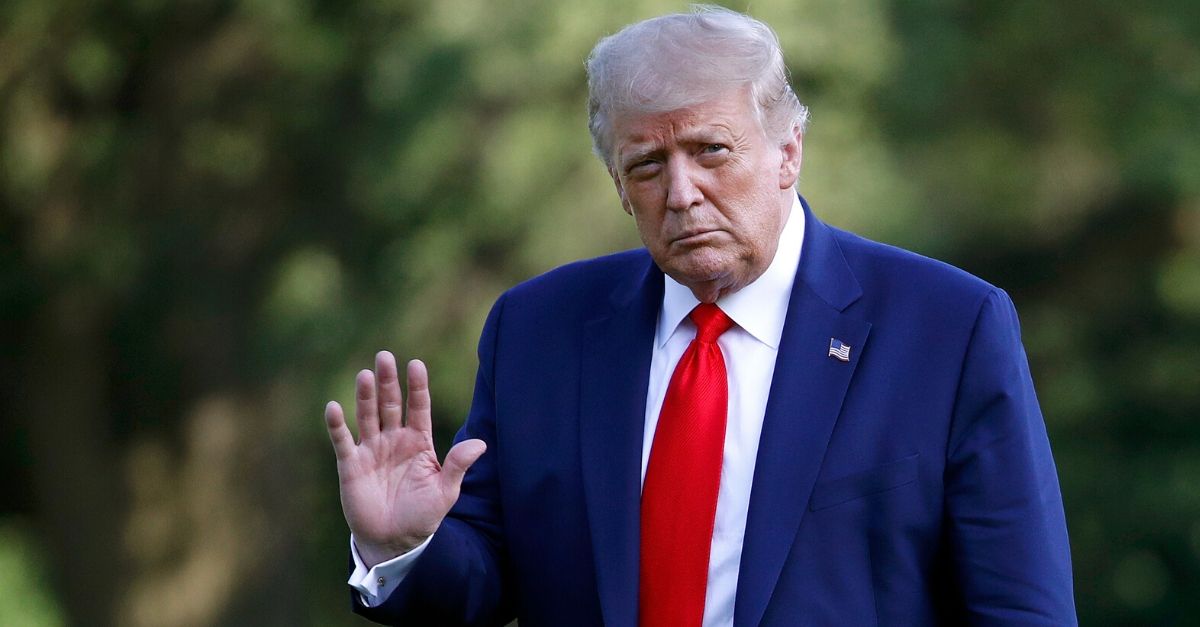 Donald Trump’s niece made several bombshell allegations on “The Rachel Maddow Show,“ revealing she heard her uncle use racist and anti-Semic slurs including the N-word. In the tell-all interview, Trump was asked repeatedly if she heard the president use racist language and slurs, to which she responded “Yeah, of course, I did. And I don?t think that should surprise anybody, given how virulently racist he is today.”

When asked if she had heard President Trump use the N-word Trump then nodded and replied “yeah.” Speaking about the history of racism in the Trump family, Mary stated racism was a normal occurrence in the family. Trump is currently on a publicity tour to promote her memoir Too Much and Never Enough: How My Family Created the World’s Most Dangerous Man. The book has now become a runaway bestseller with more than 950,000 sales on pre-orders, which caused a sensation with a series of claims against the president and his family.

Mary Trump tells @Maddow she's heard President Trump use anti-Semitic slurs and the N-word: "I don't think that should surprise anybody given how virulently racist he is today."

Among those claims, the President’s niece, who is a clinical psychologist by training, stated the president actually cheated his way into The Wharton School by paying someone to take the entrance exam, that he was mentally abused by his father, and that he was a textbook narcissist. Earlier this month, the president’s brother, Robert Trump, failed in an attempt to suppress publication of the book, and just last week a judge cited a restriction on Mary conducting a press tour to promote her book.

As far as the response from the White House about Mary’s claims, they stated, “This is a book of falsehoods, plain and simple. The President doesn’t use those words.” The president’s Chief of Staff, Mark Meadows, said on-cam that he never heard Trump use that sort of language. Mary doesn’t necessarily make the claims in her book, rather only in interviews has she heard the president use racial slurs.

Through an interview with the Washington Post, who is gay, addressed her experience with homophobia from her family members. She stated, “Homophobia was never an issue because nobody ever talked about gay people, well, until my grandmother called Elton John.” Mary is the daughter of Trump’s elder brother

Fred Trump, Jr. who died in 1981 at the age of 42 after stuffing from alcoholism. The book gives an intimate first-hand account of the president’s upbringing and rise to become the President of the United States. The book was published by ViacomCBS subsidiary Simon & Schuster.