George and Amal Clooney are expecting twins, it was announced early February. But friend Matt Damon thinks the timing is a little bit funny.

RELATED: Matt Damon can finally breathe easy now that the world knows the Clooneys are having twins

“He’s got this group, really wonderful group of friends. For 30 years, they’ve been out here together, and really, great group of guys. And all of those guys, their kids are either in college, or on their way, and now George is getting started,” Damon said. “It’s good. It’s pretty funny. I think they’re having a good time with him.”

RELATED: Beyoncé’s pregnancy didn’t break the internet, but did break one insane record

“He said to me, well you have four. Yea, but not at once, we did it one at a time,” he said. “I don’t know how anybody does twin. Those sleepless nights, and then there’s two of them?  There’s just no way, but we’ll see what happens to him.” 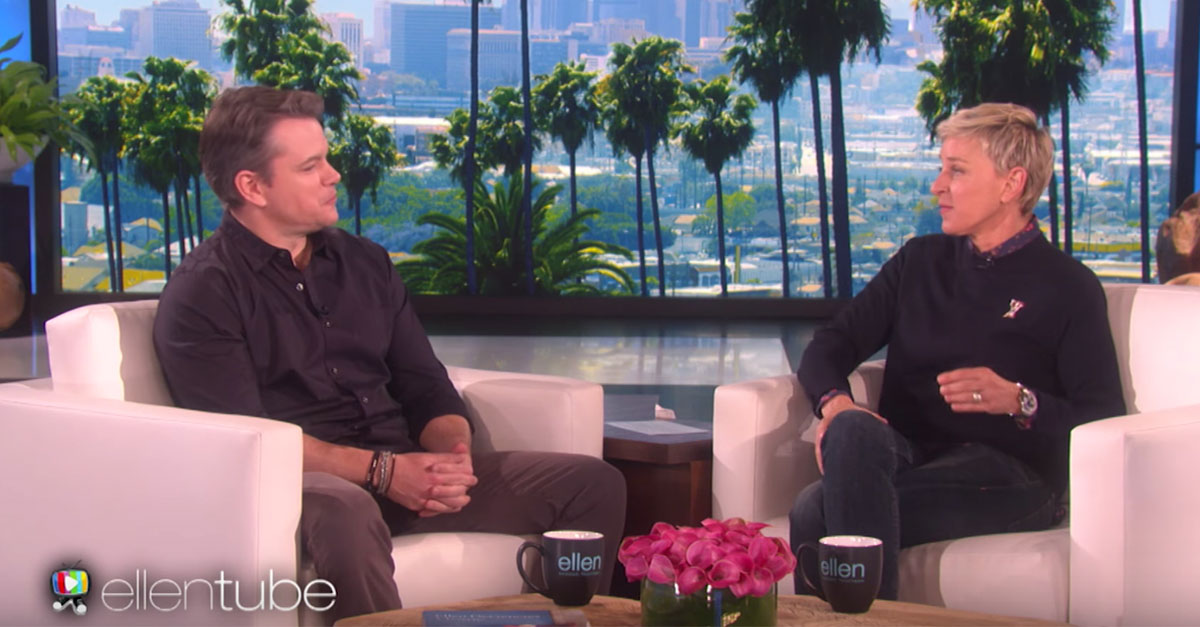