The team at NBC News and “TODAY” were just as stunned as viewers at home to wake up to the news that Matt Lauer had been fired overnight.

On Wednesday, “TODAY” anchor Savannah Guthrie held back tears as she addressed viewers at the beginning of the broadcast. Hoda Kotb was by her side with an equally somber expression.

“I’m sure we will be learning more details as the hours and days come. We promise we will share that with you. All we can say is we are heartbroken,” Guthrie said on Wednesday’s show. “We are heartbroken for Matt. He is my dear, dear friend and my partner and he is beloved by many people here. And, I am heartbroken for the brave colleague who came forward with her story and any women who have their own stories to tell.”

Kotb added, “This is a very tough morning for all of us.”

She continued, “It’s hard to reconcile what we are hearing with the man that we know who walks in the building every day. We are still trying to process it.”

RELATED: Donald Trump responded to Matt Lauer’s firing at NBC by putting everyone else there on notice

Al Roker also appeared visibly shaken up on Wednesday’s show and said he was “trying to process” what happened.

A source told PEOPLE following the broadcast the employees at NBC were blindsided by the news.

“It’s like a death in the family. Everybody is crying,” a source from “TODAY” said. “No one knows what the f**k happened. It came out of nowhere.”

Since the news of his dismissal, members of the staff are reportedly questioning exactly what happened.

“Everyone wants to know what is going on,” the source said. “Matt was really popular around here.”

Rumors of why Lauer was dismissed emerged early Wednesday after Page Six reported that a female staffer came forward with allegations that Lauer had sexually assaulted her while covering the Sochi Olympics in 2014. The rumors have not yet been confirmed, but NBC News chairman Andrew Lack said of the allegations, “We were also presented with reason to believe this may not have been an isolated incident” in a memo to staff. 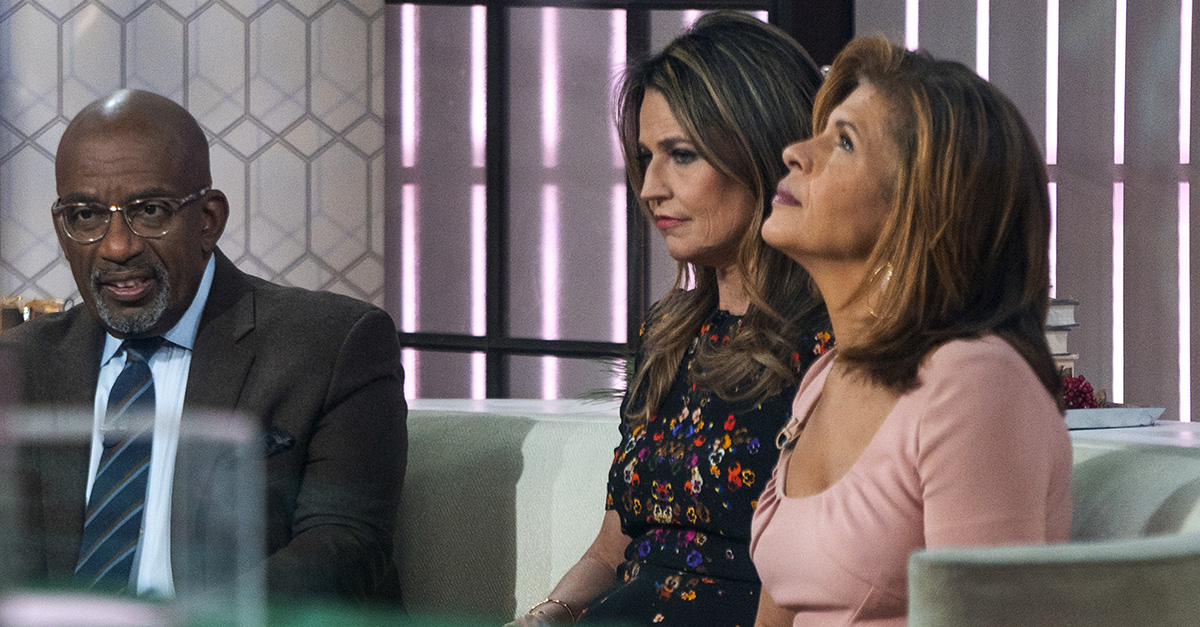