As if we needed another reason to love our favorite Texas boy, Matty Mac. Turns out, Matthew McConaughey isn’t just an actor, writer, and director, but he’s also a voiceover guru! For those of you who have trouble sleeping and have tried everything from lavender baths, Advil PM, or rosemary tea, there’s one more thing you have to try! The Texas Hill Country heart-throb has teamed up with the Calm app, which promotes stress relief, mindfulness, and peaceful sleep.

What exactly is he doing? Well, the app features the award-winning actor reading a “sleep story”, called “Wonder”. Let me tell you, I listened to it, and oh boy. It’s wonderful, alright, alright, alright. Written by Chris Advansun, the story, as told by McConaughey, last for half an hour. It includes two minutes of prologue, featuring McConaughey asking questions you might expect from a one on one conversation with the actor.

In case you were wondering how trustworthy the app was, it actually won Apple’s choice for iPhone app of the year in 2017. It’s been around since 2012 and has had over 15 million downloads with over 40,000 new years daily. The main goal of the app is to calm down people by using relaxing visuals and sounds, with their choice of music, stories, or meditation.

The partnership between both Calm and the Oscar winner was announced in November 2018. It’s easy to see why they decided to partner up with McConaughey after his famous motivational YouTube Football speeches have made their way around YouTube.

But he isn’t the only famous voice on the app! Surprisingly enough, Calm offers users around 120 similar stories that vary from soothing voices of Late Night TV stars to musical and fairytale stories. Some are free, but some, like McConaughey’s, are for purchase. You can access them through the Calm library with a monthly fee of $12.99 and is available for both IOS and Android.

I mean, under $13 for a night with McConaughey that guarantees me a restful sleep? Hey, I’ll take it! Soothe me away, Matty! He might not be there in person, but it will sure feel like he is.

Editors Note: This article was originally published on January 23, 2019. 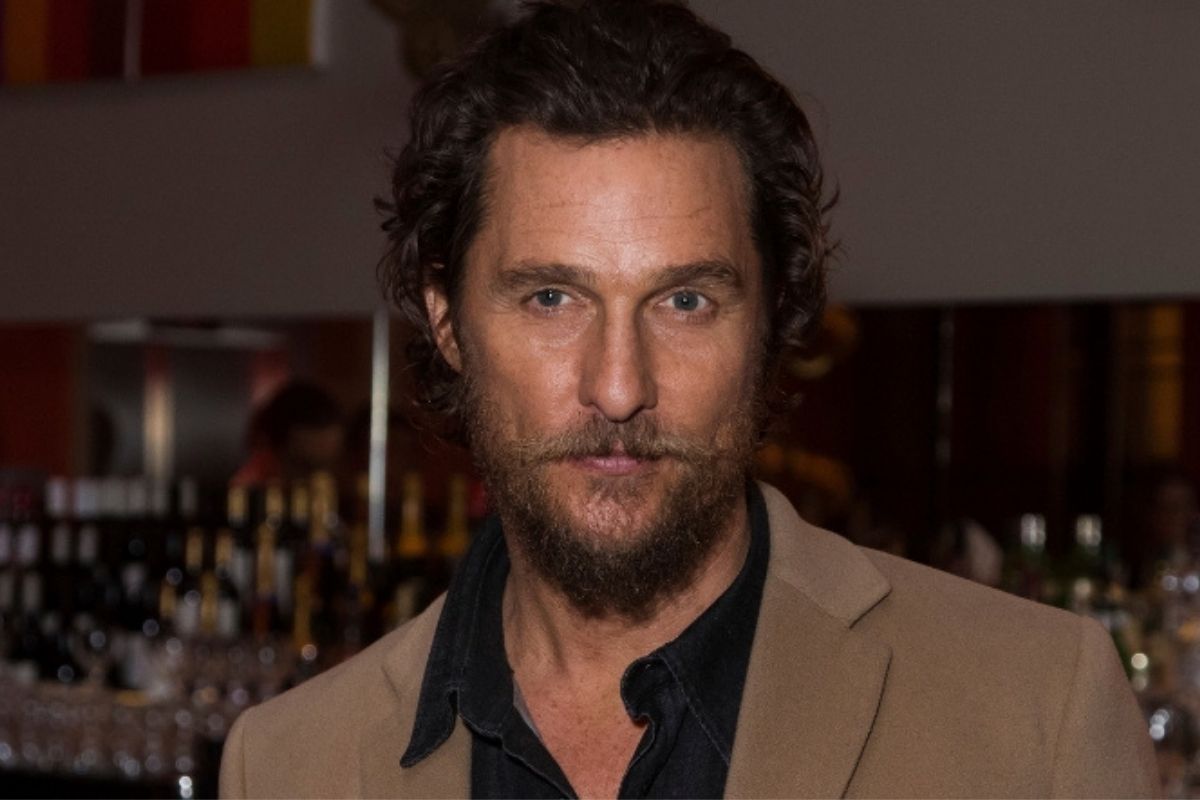