Alright, alright, alright! Matthew McConaughey apparently has some aspirations beyond the big screen. But are we really surprised? The smooth-talking actor has long flexed a do-gooder attitude, heightened by his babbling zen-like energy. And last month on the Balanced Voice podcast, the Texas native called running for governor of the Lone Star State “a true consideration.” Now a poll by the Dallas Morning News and UT Tyler has pitted McConaughey against current governor Greg Abbott — and 45% said they’d vote for McConaughey. Just 33% preferred Abbott while 22% would vote for someone else. McConaughey’s exact politics, however, remain a mystery. The self-described “centrist” hasn’t voted in a state primary since 2012 or donated to any campaigns.

The 51-year-old Matthew McConaughey was born in Uvalde, Texas, was raised in Longview, and went on to attend the University of Texas at Austin. And like many fellow Texans, including Ethan Hawke, McConaughey made his film breakthrough in a Richard Linklater movie: Dazed and Confused. Since then, McConaughey became a Hollywood mainstay, transitioning from rom-com role to certifiable action leads in critically acclaimed projects like True Detective. In 2014, he won an Academy Award for another movie set Texas: Dallas Buyers Club.

Last year, McConaughey published a memoir, Greenlights. It offers a fascinating and intimate insight into his unusual life. To complete the book, McConaughey self-exiled in the desert — with no electricity — for fifty-two days. The first sentence reads: “This isn’t your traditional memoir.” The same could be said, too, of this actor-turned-philanthropist.

Matthew McConaughey sat down with host Rania Mankarious on the Crime Stoppers of Houston podcast, Balanced Voice. They discussed his memoir and personal Texas history. At one point Mankarious said “Should your next leadership role ever include you, you know, running for governor of this wonderful state, we’d be very happy,” and McConaughey’s answer shocked listening fans. “I hear you. It’s a true consideration,” he shared. Watch the entire interview above.

The breaking news comes at an imperative moment for Texans who recently suffered through a deadly winter storm with no power, and now, will experience first the first effects of Gov. Greg Abbott’s decision to end the state-wide mask mandate. As the world still continues fighting against the deadly Coronavirus, the Republican governor’s decision made national news — and faced intense criticism. Texas is an enormous state and ending mask protocol too early there might serve as a fatal warning to other areas. Next year, Abbott is up for reelection. Will McConaughey be a challenger? And if he were to run — and win — would McConaughey be the right man for this decisive job?

Many celebrities have transitioned into politics — Ronald Reagan, Arnold Schwarzenegger, Donald Trump… Sex and the City star Cynthia Nixon ran for governor New York in 2018 and lost to Andrew Cuomo. In light of the recent allegations against the governor, I can’t help but wonder what the last three years, including the pandemic and vaccine rollout, might have looked like under Nixon’s care. Other celebs, like Oprah and Dwayne “The Rock” Johnson, have merely teased the possibility of a political run. But let’s hope McConaughey means it. Because even if he loses, we can bet that his easygoing campaign speeches would be pretty awesome. That man knows how to deliver a line.
Editor’s Note: This article was originally published on Mar 11, 2021. 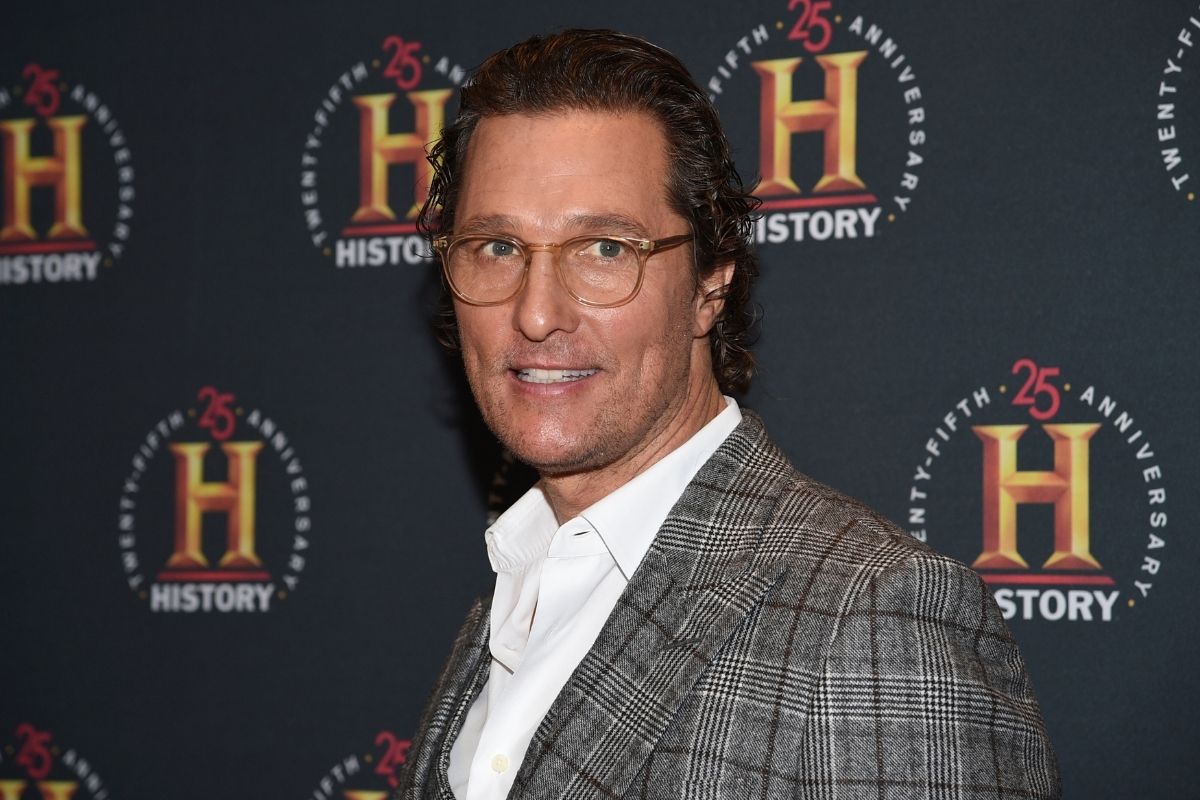