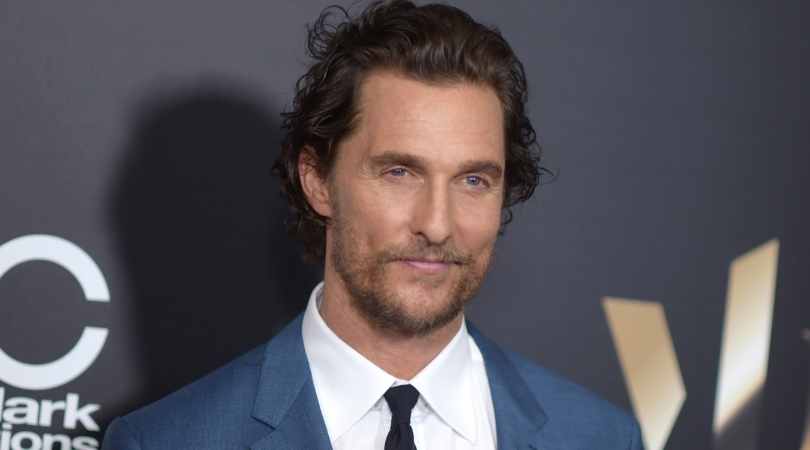 Well, it looks like it’s time to dust off all your longhorn gear and head to the University of Texas registrar’s office. Catch me getting another degree. Our favorite Texan is officially joining the University of Texas as a faculty professor. Yes, Matthew McConaughey has been appointed as a professor of practice to the Department of Radio-Television-Film faculty under the Moody College of Communication. Alright, alright, alright, indeed.

The Academy Award-winning actor will begin teaching his class this Fall. He previously worked as a visiting instructor in several classes at the school, beginning in 2015. UT faculty member and director Scott Rice and McConaughey co-taught the “Script to Screen” film production class. According to a university release, McConaughey planned the class’s curriculum himself.

In recognition of his professional pedigree and personal investment in student success, Matthew McConaughey has been appointed a #TEXASMoody professor of practice. @McConaughey will continue to teach the #UTScriptoScreen class in @UTRTF. pic.twitter.com/9goKkc6U0A

Which is pretty impressive because this man not only has the looks but the brains as well. Before starting his successful career as Walter Paddick in The Dark Tower, Rust Cohle in True Detective, and David Wooderson in Dazed and Confused to name a few, he earned a film degree from UT Austin in 1993. Let’s not forget that Matty over here is an advocate for the Texas Longhorns and has been spotted at several football games. Everyone knows it’s not a good game unless Matty is there, duh.

The Oscar and Golden Globe winner has been having a busy week after reports revealed that McConaughy signed on as an investor in the city’s future Major League Soccer team, Austin FC. So yeah, safe to say he loves Austin, Texas more than life itself. For all you curious birds out there, here are the classes McConaughey has co-taught at the University of Texas: