Matthew McConaughey Says He Would Consider Running For Texas Governor 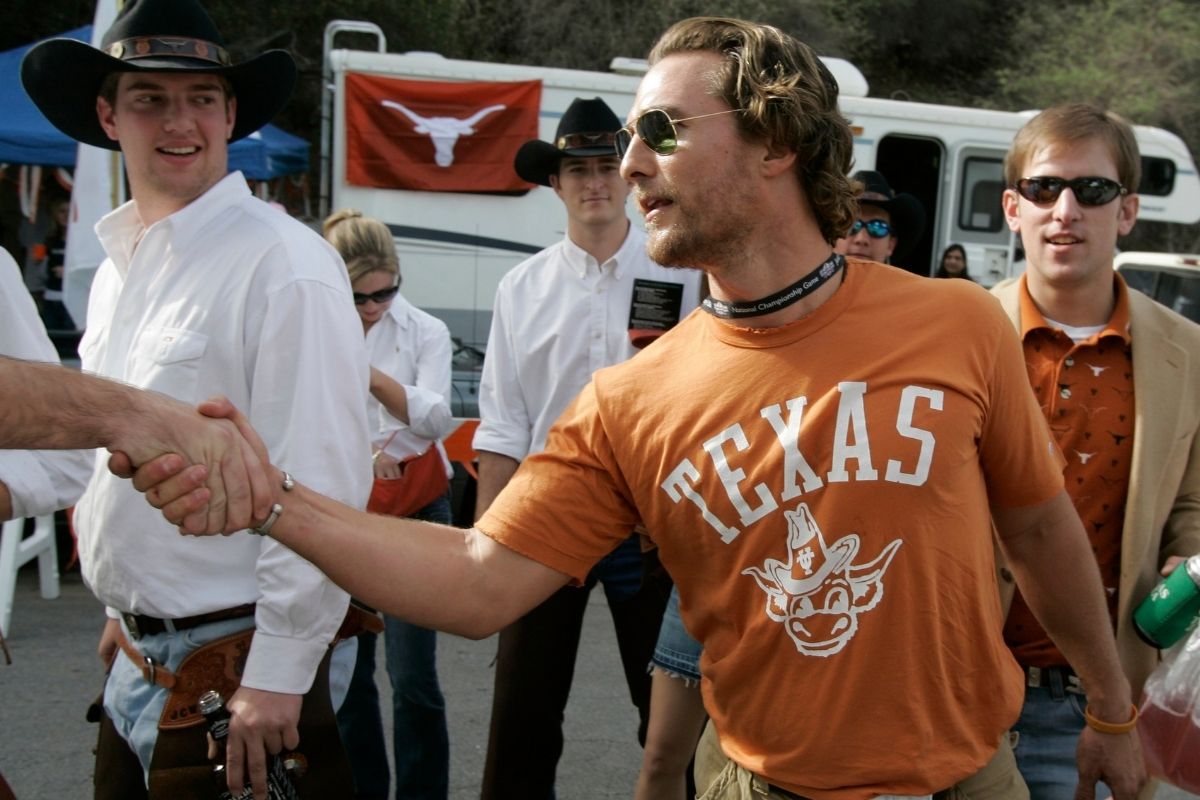 Actor Matthew McConaughey is a massive part of what defines Texas culture, and I’m pleasantly not surprised by the fact that he would consider becoming the new Texas governor. After former Vice President Joe Biden won the 2020 presidential election against President Donald Trump, the call for change and possibility for reform has never looked more attainable. And McConaughey, a Texas native himself, cares enough about the people to maybe run for the governor of Texas.

It’s not unheard of for someone from Hollywood to run for a political office. Arnold Schwarzenegger had served as the Republican governor of California from 2003-2011. So for the Dallas Buyers Club star to run against current Texas Gov. Greg Abbott in 2022, if he goes up for reelection, wouldn’t be shocking at all.

The 51-year-old actor mentioned that he would give politics a go while interviewing with Hugh Hewitt on the Hugh Hewitt Show about his new best-selling memoir, Greenlights. The Dazed and Confused star mentioned, “I don?t know. I mean, that wouldn?t be up to me. It would be up to the people more than it would me. I would say this: Look, politics seems to be a broken business to me right now. And when politics redefines its purpose, I could be a hell of a lot more interested.”

McConaughey is also a huge University of Texas in Austin fan, teaching a class there and taking part of the community that he loves so much. He expressed to Hewitt some of his ideas when it comes to American politics, saying, “I want to get behind personal values to rebind our social contracts with each other as Americans, as people again.”

With Texas being his home state, there’s no doubt McConaughey has a passion for the well-being of it. Maybe we could use someone like him in a political office. What do you think?