Maureen McCormick: Where is ‘The Brady Bunch ‘Cast Member Now? 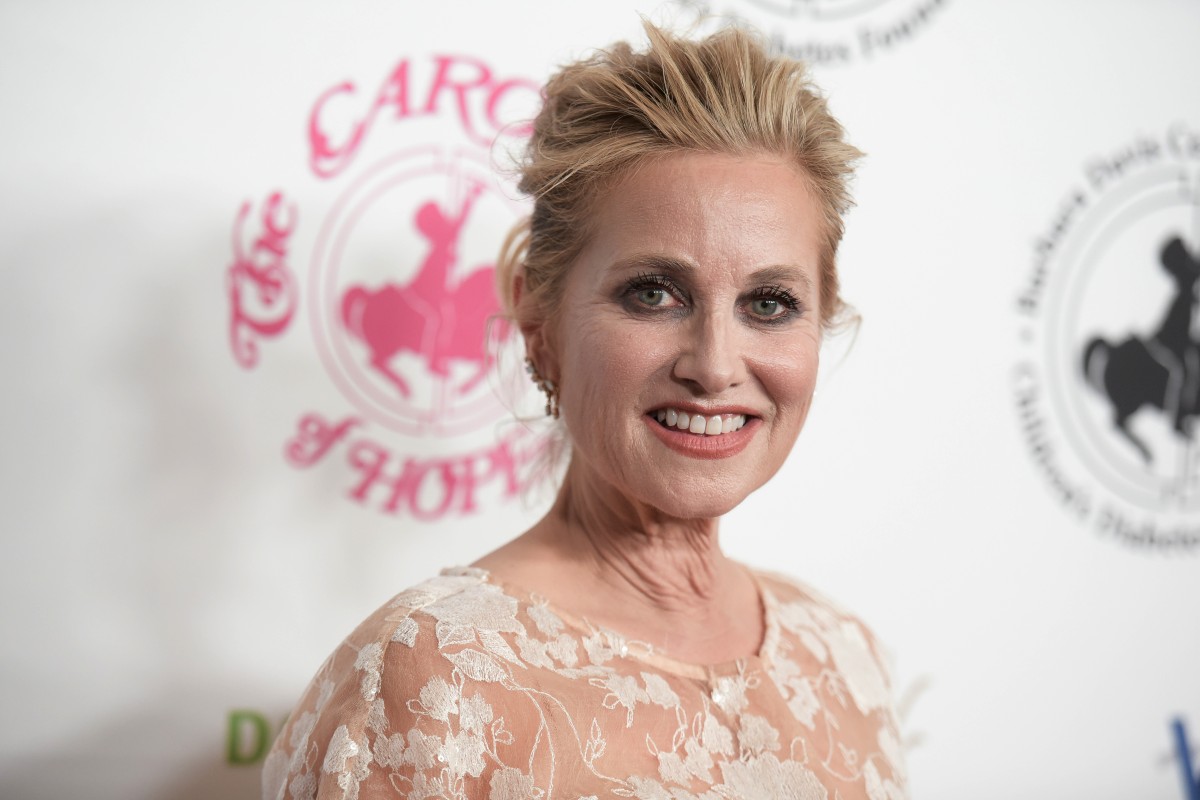 “All my best years are behind me!” wailed Marcia Brady on her first day of high school during Season 4, Episode 2 of The Brady Bunch: “Today I Am a Freshman”. But it wasn’t true for Marcia and it wasn’t true for Maureen McCormick, the actress that played Marcia — though she had a tough road ahead of her after leaving the iconic sitcom. Marcia may have been America’s “perfect” girl next door, but Maureen’s life was far from perfect.

Before the Brady Bunch

Maureen Denise McCormick was born on August 5, 1956, in Woodland Hills, California to Irene and Richard McCormick. Their youngest child, McCormick has three older brothers: Michael, Dennis, and Kevin. When she was six years old, McCormick won the Baby Miss San Fernando Valley competition and caught the eye of talent agents. She kicked off her TV career in 1964 as an actor in commercials for Barbie and Chatty Cathy dolls.

Soon, McCormick began appearing in TV series as a guest star. Her first role on a TV show was as the young Endora, Samantha’s mom in Bewitched. Afterward, she’d started landing roles in episodes of “I Dream of Jeannie”, “My Three Sons”, “The Farmer’s Daughter”, and “Honey West, Camp Runamuck”.

On ‘The Brady Bunch’

“Marcia, Marcia, Marcia” was the eldest of the Brady daughters and a bit of a dream girl: Pretty,  popular, smart, confident, and noble. But McCormick, the actress that portrayed her, was a real human with anxieties and insecurities.

“As a teenager, I had no idea that few people are everything they present to the outside world,” McCormick wrote in her memoir, Here’s the Story: Surviving Marcia Brady and Finding My True Voice. “Yet there I was, hiding the reality of my life behind the unreal perfection of Marcia Brady. … No one suspected the fear that gnawed at me.”

After the Brady Bunch

#flashbackfriday ❤️50 years ago this week…#TheBradyBunch in their boxes. Please stay safe everyone ❤️

Unfortunately, Maureen had begun a descent into depression, bulimia, and drug and alcohol abuse. “I sought refuge in seemingly glamorous cocaine dens above Hollywood,” the Brady Bunch star wrote in her memoir, “…I spiraled downward on a path of self-destruction that cost me my career and very nearly my life.”

She would show up late or not at all to many of the spinoff film shoots, much to the frustration of her fellow cast members. Rumor has it that on one shoot, McCormick didn’t show up and was found on the beach two days later. “I started messing up on jobs and so many things, so I’m sure everyone in the industry at the time knew that I was flaking out,” she said in an interview with US Magazine.

Her cocaine abuse may have cost her a role on Indiana Jones. McCormick was invited to audition for the 1981 movie Raiders of the Lost Ark. But, after spending several days awake doing cocaine, McCormick was pretty “messed up” when she showed up to the audition, reports Fox News. Things got so bad, McCormick’s own parents almost turned her into the cops. “My mom and dad, they almost turned me into the cops,” she recalled.

In the end, it was her future husband Michael Cummings who helped her stop. Michael told her that he would leave her if she continued to do cocaine. “It woke me up,” she told interviewers. “It was like the coldest shower you could ever take, there’s just no way I’m gonna lose somebody that I love.”

The Road to Recovery

Hoping to beat her addiction, McCormick started attending church. She married Michael Cummings in 1985 and gave birth to her daughter, Natalie Michelle, four years later. It was her daughter that convinced McCormick to appear on the reality show, Celebrity Fit Club.

“My daughter said, ‘Mom I think you should do it,'” McCormick explained. “For the past few years, I had been totally out of exercising, just eating and going crazy. I thought, ‘What a great opportunity to do something positive.'” On the show, McCormick was forced to confront the connection between her weight gain, depression, and mental health issues.

After Celebrity Fit Club, McCormick would go on to star in a number of other reality shows, including I’m a Celebrity, Get Me Out of Here! and Dancing with the Stars. Most recently, she reunited with the Brady Bunch Cast to perform in A Very Brady Renovation, a spinoff off HGTV’s popular Property Brothers house-renovation show.