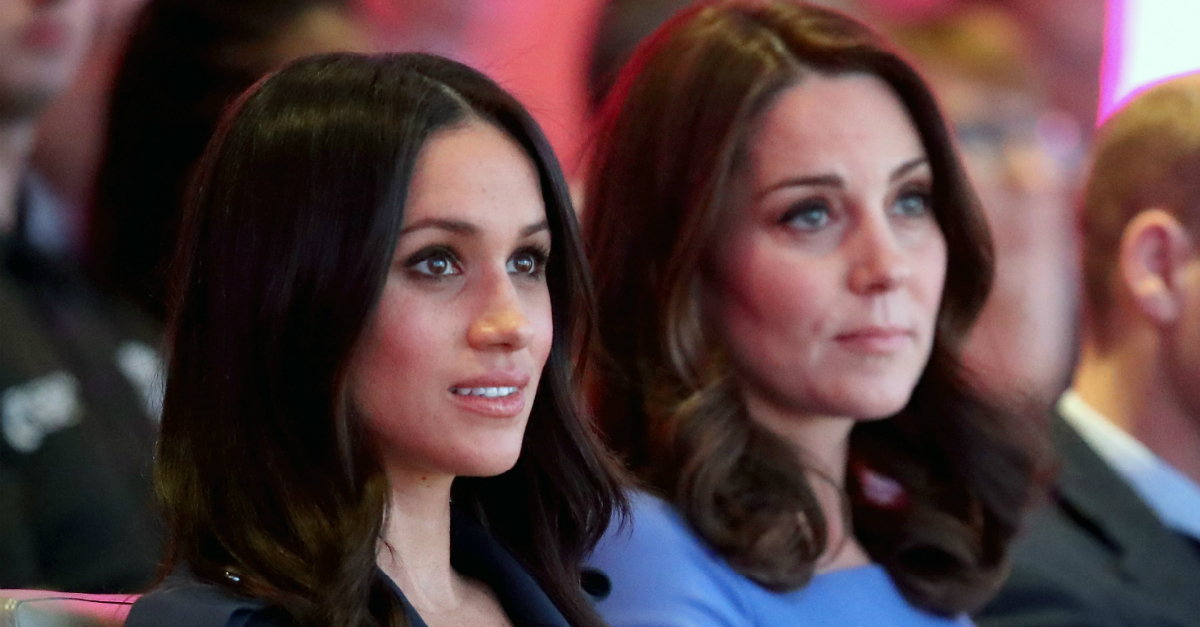 When it comes to empowering women as a member of the royal family, Meghan Markle wants to “hit the ground running.”

The soon-to-be royal was speaking alongside her fiancé Prince Harry and her future in-laws Prince William and Duchess of Cambridge Kate Middleton at the first annual Royal Foundation Forum.

?Right now with so many campaigns like #MeToo and Time?s Up, there?s no better time to continue to shine a light on women feeling empowered and really helping to support them, men included in that. It makes such a tremendous difference.?

The Royal Foundation was initially set up by Harry, William and Catherine, but Markle will become a patron when she marries Harry on May 19.

At the event, Prince William said he was ?particularly happy? Markle was joining them for the forum. The four used the panel to discuss how the foundation will be used and what charities it will benefit moving forward.

Duchess Catherine is credited with coming up with the idea that the original three should work together on mental health issues, but they were excited to bring Markle, a philanthropist, on board.

?It?s incredibly exciting and for me,? she said before touching on her own work with woman?s rights. ?The impact they made together with Heads Together was tremendous, and I am very excited to work on similar initiatives that can have that same sort of impact globally.?

Markle previously worked with the United Nations, One Young World and the Myna Mahila Foundation, among others.

This was the first time the four have appeared publicly since celebrating Christmas Day together in December.