Meghan, Duchess of Sussex, Reveals She Had a Miscarriage in July 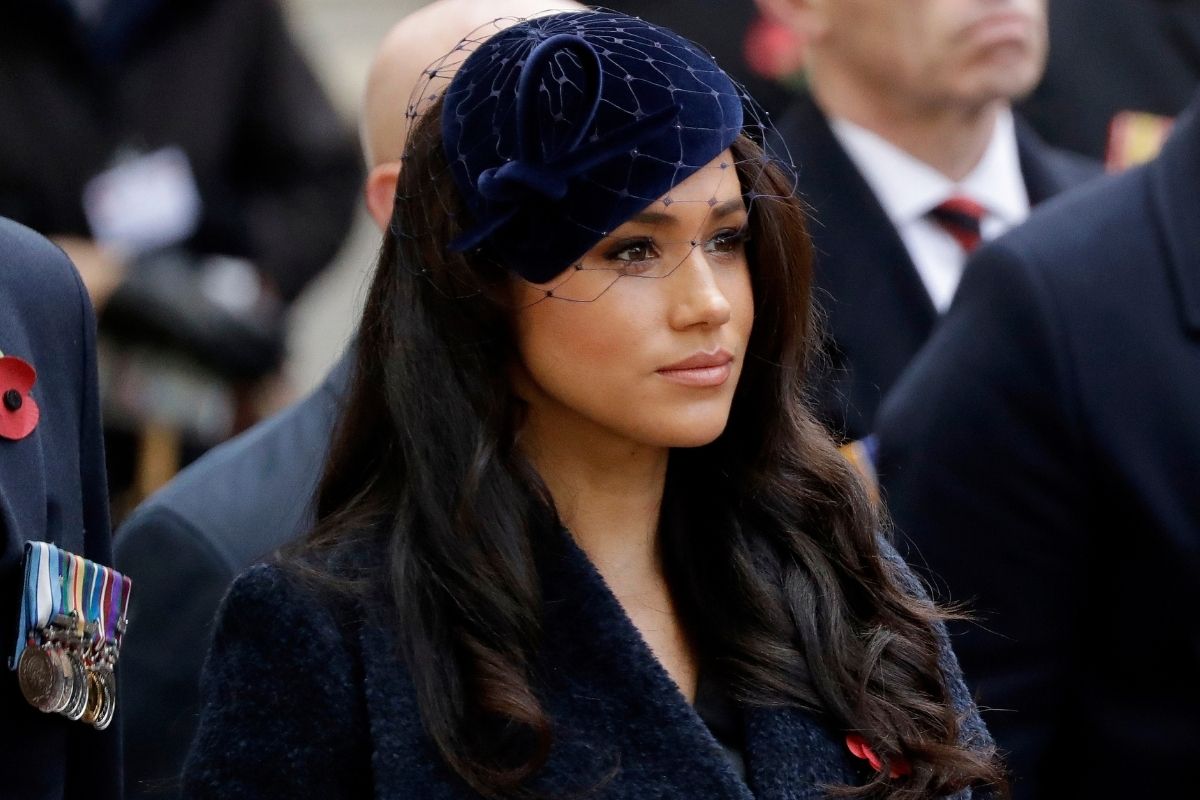 Meghan, Duchess of Sussex revealed that she was pregnant with her second child but suffered a miscarriage in July. In an opinion piece for The New York Times, The Duchess wrote that she felt a very sharp cramp while changing the diaper of her first child, Archie Harrison Mountbatten-Windsor, whom she had with husband Prince Harry in 2019. According to Meghan Markle, “I dropped to the floor with him in my arms, humming a lullaby to keep us both calm, the cheerful tune a stark contrast to my sense that something was not right. I knew, as I clutched my firstborn child, that I was losing my second.”

The member of the British royal family and former actress described the difficulty of losing her child after reflecting on the hardship of the past year. She continued, “I lay in a hospital bed, holding my husband’s hand. I felt the clamminess of his palm and kissed his knuckles, wet from both our tears. Staring at the cold white walls, my eyes glazed over. I tried to imagine how we’d heal.”

Markle referenced an interview she made during a royal tour back in 2019, in which she held back several tears after a journalist had asked her if she was okay. She noted how when she was in the hospital bed, she watched her husband’s heartbreak trying to hold on to her hand and stay strong for her. She quickly realized that the only way to begin to heal first is to ask herself is “she was okay.” She noted, “Losing a child means carrying an almost unbearable grief, experienced by many but talked about by few.”

According to the American College of Obstetricians and Gynecologists, around 10 percent of all pregnancies end in miscarriage, which is a figure that The Duchess referred to in her article. But, several women are reluctant to talk about the experiences with people for fear of discrimination. Experts stated that almost eighty percent of miscarriages happen in the first trimester which is why women are encouraged by medical experts to keep their pregnancy private until they are at least 12 weeks along. Megan noted, “Despite the staggering commonality of this pain, the conversation remains taboo, riddled with (unwarranted) shame, and perpetuating a cycle of solitary mourning.”

"I knew, as I clutched my firstborn child, that I was losing my second,” Meghan Markle writes about her miscarriage. Today, we are sharing an essay by the Duchess of Sussex about the loss that she and Prince Harry suffered earlier this year. https://t.co/xCJbgPgufq

Earlier this year, Harry (Duke of Sussex) and Meghan both stepped back as members of the Royal Family, moving to North America after frequently challenging some intense coverage both on print and social media of their personal. In July, the couple decided to sue paparazzi over photographs of their son Archie, and Megan is suing the publisher of the UK’s mail on Sunday newspaper after they shared a letter that The Duchess wrote to her father following her marriage to Harry.