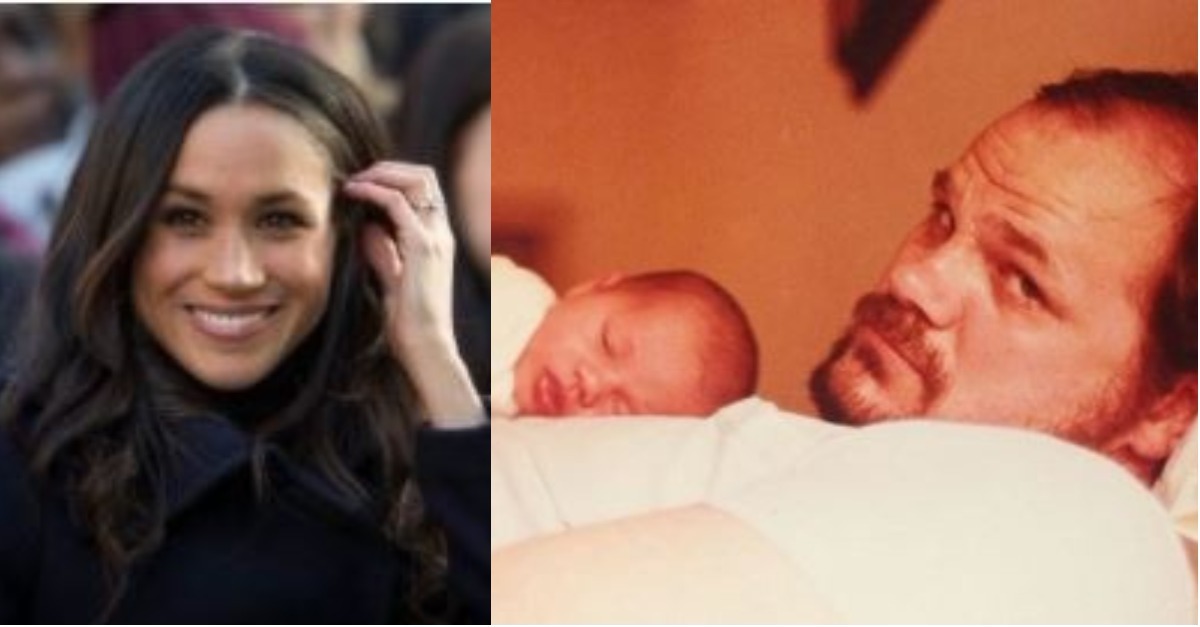 Drama has been allegedly brewing in the Markle household since Harry suggested that the royals were “the family … that [Meghan Markle has] never had” following her first royal Christmas.

Markle’s estranged half-sister slammed the comments, writing on Twitter, “She has a large family. She always did. Our dad is amazing and completely self sacrificing. We made it so that she had two houses. How fun it was!?

Her older half-brother Thomas Markle Jr. also revealed that the comments had hurt their father, telling the Daily Mail, “[Meghan has] had a really good family. We were as close as we could be, as tight as we could be, that?s what we were.”

?He made sure she had what she needed to be successful and get to where she?s at today,” he continued of Markle Sr.’s relationship with the “Suits” star. Although his children made the comments made on his behalf, only recently has the 73-year-old aired his own opinion on Prince Harry.

But according to the man himself, there’s no rift between him and his daughter’s fiance.

He added, “I love my daughter very much ? Harry?s a gentleman.”

Markle Sr., a former Emmy-winning lighting technician, has expressed a desire to escort his youngest child down the aisle, but Meghan reportedly wants the honor to go to her mother Doria Ragland, with whom she’s extremely close.

RELATED: Meghan Markle was almost in this big film franchise before her relationship with Prince Harry was public

If social media is any indication, the future royal has got plenty of love for her dad — even if he is thousands of miles away in Mexico.

“Happy Father’s Day, daddy. I’m still your buckaroo, and to this day your hugs are still the very best in the whole wide world,” the star captioned a throwback photograph on Instagram in 2016.

“Thanks for my work ethic, my love of Busby Berkeley films & club sandwiches, for teaching me the importance of handwritten thank you notes, and for giving me that signature Markle nose. I love you xo -Bean,” she added.