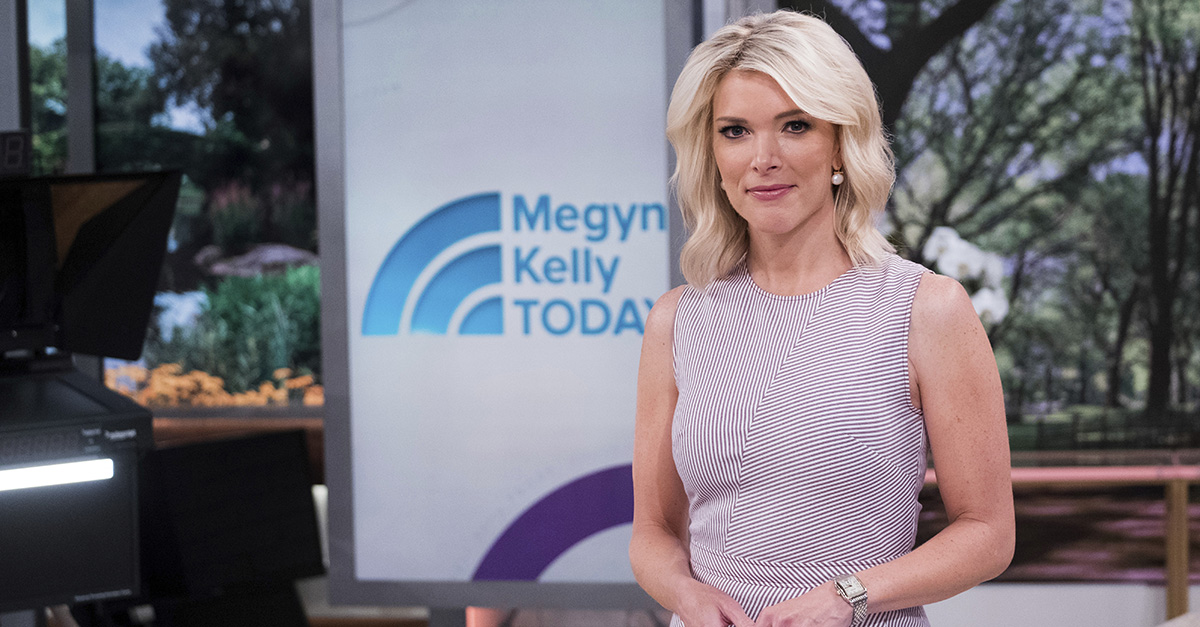 When NBC signed former Fox News star Megyn Kelly and gave her an hour on “Today,” they thought they had hired a ratings powerhouse, but according to Page Six, ratings for “Megyn Kelly Today” are disappointingly low, and she could be dragging down ratings for “The Today Show” as a whole.

Kelly?s slot on ?Today? is down 32 percent compared to its ratings a year ago, but what may be even more concerning is the 26 percent drop for ?Kathie Lee & Hoda.”

“Not only are ratings plummeting since Megyn Kelly joined the ‘Today’ franchise, but the numbers show Kelly?s lead-in has also affected Kathie Lee [Gifford] and Hoda Kotb?s show, which follows straight afterwards,? a source told Page Six. ?They?ve taken a huge hit with Megyn as their lead-in.?

RELATED: Megyn Kelly shut down a news legend when he trashed the NRA on her show

The source told Page Six that “[p]eople are alarmed” because “too many people are tuning out NBC.”

RELATED: The media had a lot to say about Megyn Kelly’s new show — and she just fired back

A second source chimed in to Page Six that “Today” staff are “concerned,” adding, ?The format for Megyn?s show doesn?t make sense. Her show distracts from the ‘Today’ franchise.”

Kelly didn’t help herself with her awkward interview of Jane Fonda and flap with Debra Messing.

However, amid that doom and gloom, an NBC insider told Page Six that Kelly posted her highest ratings yet in the “key demographic” on Monday, with her best viewership numbers since she started her new show. The source also said Kelly has the support of the “Today” show hosts, who have each taken her out to lunch, with Kathie Lee Gifford doing the honors on Tuesday.