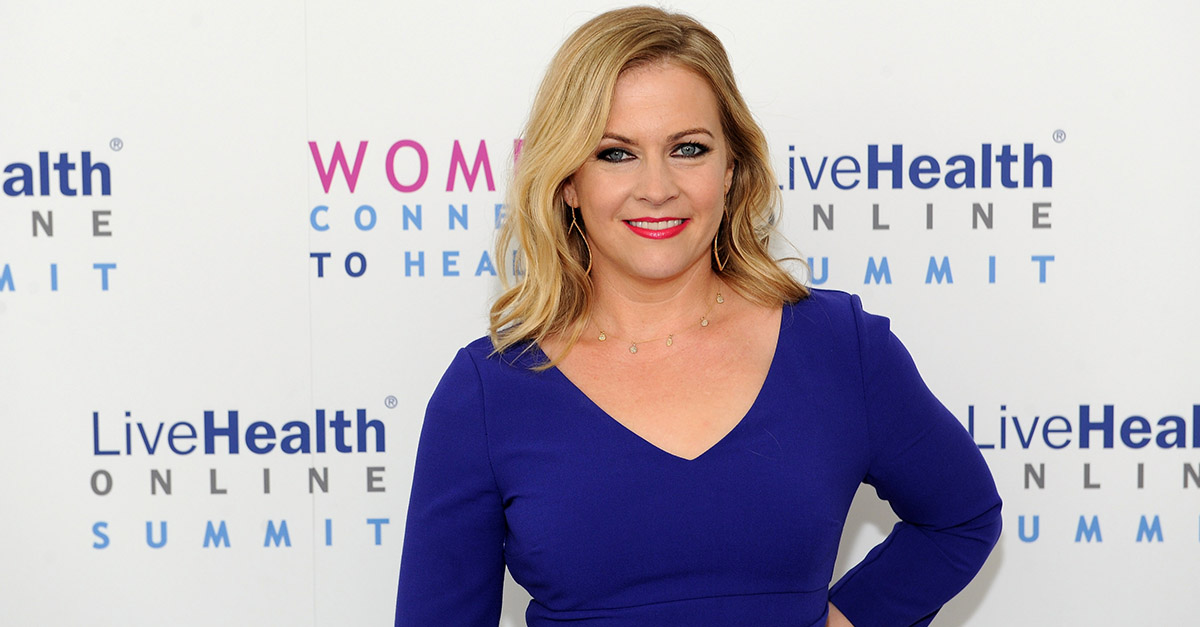 During an interview with Australia’s “Studio 10,” actress Melissa Joan Hart revealed that she had a brief fling with her ’90s costar Ryan Reynolds and regrets not pursuing the romance further. The pair shared the screen in the 1996 TV movie “Sabrina the Teenage Witch,” a precursor to the popular spinoff sitcom. On camera, their characters were destined to fail at love, but Hart insisted there was a strong connection behind the scenes.

“He was very sweet,” she said. “I had a boyfriend at the time, but we were smitten and cute, and he was adorable. He was a really, really nice guy.”

RELATED: Ryan Reynolds hates flying with children so much, he’d rather do this than take his kids on a plane

“He wasn’t like, the Ryan Reynolds everybody knows these days,” she said. “You can see in the clip the crazy hair. He was sweet — he was very sweet.”

However, the two weren’t meant to be. After filming the movie, they both went their separate ways, found love with other people and went on to become parents. But that hasn’t stopped Hart from wondering what could have been.

“[He] probably would have been a great boyfriend,” she said. “And I didn’t end up with the other guy, so maybe I should have taken a chance!”

While speaking with E!’s Giuliana Rancic in 2014, Hart dished the details on a steamy kiss she and Reynolds shared on their last day of filming, saying, “I chased him down, got in front of his car and just kissed him and then made out with him all night. Then I had to call my boyfriend the next day and explain it.”

RELATED: Melissa Joan Hart opens up about her long career in Hollywood and spills secrets from the set you never saw coming