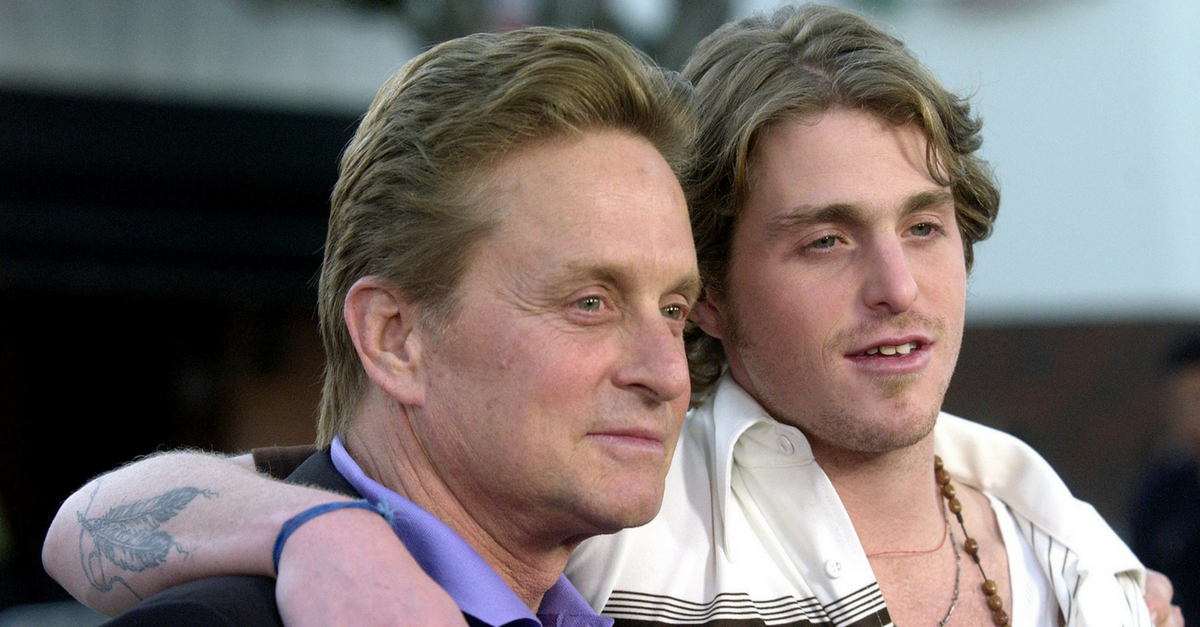 Cameron Douglas and his girlfriend Vivian Thibes will be welcoming their first child this holiday season, and his father Michael Douglas is so excited to become a grandfather that he spilled the beans on their due date and their baby’s gender!

?I?m gonna be a grandfather in December,? he told Extra. ?I?m excited? It?s a little girl, it?s gonna be great.?

Douglas and Thibes announced their pregnancy back in August, with a source close to them saying at the time, “Everyone is thrilled for him. Michael is looking forward to being a grandfather.”

Shortly afterward, the couple posed for a pregnancy photo shoot and shared the gorgeous pictures on Instagram, with Thibes writing, “And so it happened …I am about to become a mother. With each day that it goes by I feel you closer to me, my beautiful child. So looking forward to meeting you and experiencing the blessings of motherhood”

The couple reportedly got together prior to Douglas’s prison stint for drug charges in 2010. From 2012-2014, he was placed in solitary confinement at Maryland?s Cumberland Federal Corrections Institute and was released to a halfway house in 2016. They were first seen together later that year.

RELATED: The Douglas clan gets a little bigger as Cameron Douglas announces a baby is on the way