Michael J. Fox went public about his diagnosis with Parkinson’s disease in 1998, and he continued his acting career, appearing in Boston Legal, The Good Wife and The Michael J. Fox Show, among others.

He reportedly retired from acting in 2020, but he’s dialed that back of late; in a recent interview on Mike Birbiglia’s podcast Working It Out, Fox says he’s not going to take on roles with a lot of lines due to his inability to memorize lengthy dialogue.

He revealed he was “cruising along” throughout the 2000s and 2010s – while on The Good Wife and Curb Your Enthusiasm – until a couple years ago,

“I don’t take on something with a lot of lines, because I can’t do it,” he said. “And for whatever reason, it just is what it is. I can’t remember five pages of dialogue. I can’t do it. It can’t be done. So I go to the beach.”

“When I did the spinoff from Good Wife, which is Good Fight, I couldn’t remember the lines,” he continued. “I just had this blank, I couldn’t remember the lines. And it was strange because on Family Ties, [producers] used to give me the script and I’d go, ‘I’m in. Mallory, get off the phone.’ And I knew it, like in an instant. And it continued to be that way for me.”

“I get to this point, I’m on a soundstage in Culver City, and I can’t get this line together,” he continued. “It was this legal stuff and I just couldn’t get it. But what’s really refreshing was I didn’t panic. I didn’t freak out. I just went, ‘Well that’s that. Moving on. A key element of this process is memorizing lines, and I can’t do it.’ And I had done Kiefer’s show in Canada, [Designated Survivor]. I had the same problem.”

The Michael J. Fox Foundation – which he started in 2000 – has raised over $1 billion for Parkinson’s research.

“It’s hard to explain to people how lucky I am, because I also have Parkinson’s,” Fox said. “Some days are a struggle. Some days are more difficult than others. But the disease is this thing that’s attached to my life — it isn’t the driver. And because I have assets, I have access to things others don’t. I wouldn’t begin to compare my experience to that of a working guy who gets Parkinson’s and has to quit his job and find a new way to live. So, I’m really lucky.” 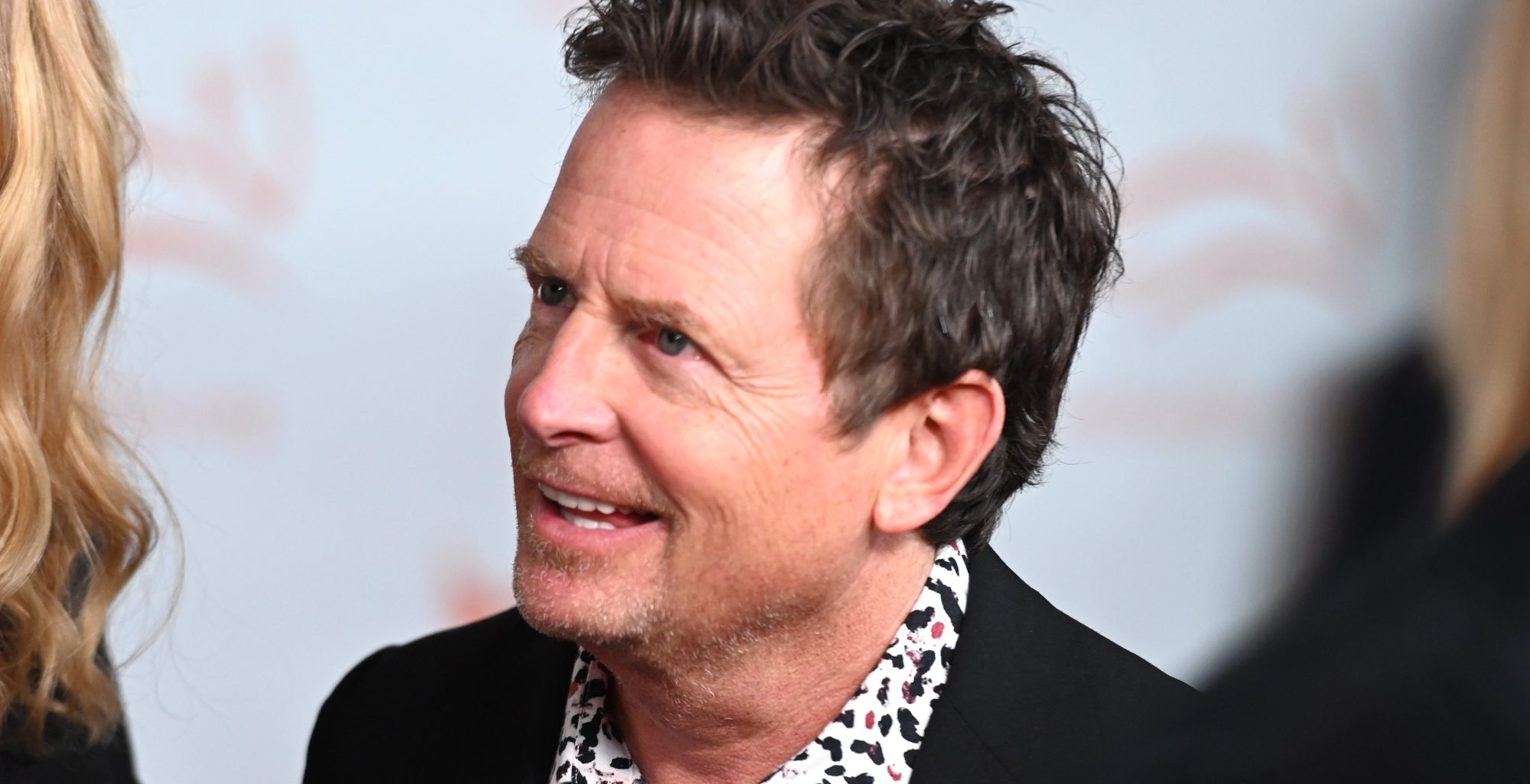 More From: Health and medicine