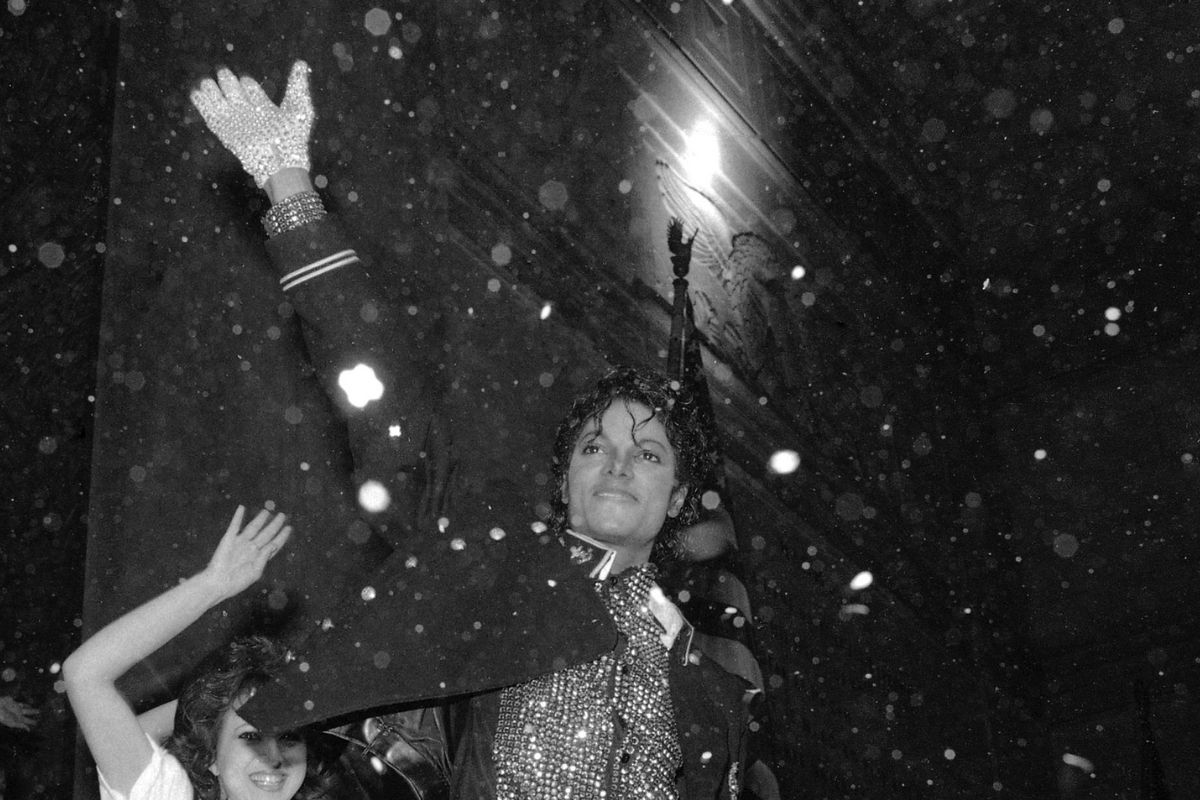 There are few people in the world who are as famous or as infamous as Michael Jackson. Famous starting in his very early childhood as the lead singer of Motown’s The Jackson 5, he grew up to be The King of Pop. Until 2018, his 1982 album Thriller was the best selling album of all time; it was surpassed at that point by the Eagles’ Greatest Hits, per CBS News, but remains at number two, having sold 33 million copies.

Jackson’s effect on pop culture can’t be overstated. At the height of his popularity and fame in 1983, he and his brothers signed a $5 million dollar deal with soft drink company Pepsi-Cola, which at the time was a historical partnership, as reported by Marketing Week. PepsiCo had never before signed pop stars as spokespeople. Due to a freak accident, the alliance very nearly turned deadly for Michael Jackson.

From Child Prodigy to The King of Pop

Michael Jackson was born in Gary, Indiana on August 29, 1958 to Katherine and Joseph Jackson, per Biography. He was one of ten children. At the age of five, he and four of his brothers, Tito, Jermaine, Jackie, and Marlon formed an R & B group, The Jackson 5. Michael quickly emerged as the lead singer and was lauded for his “remarkable range and depth for such a young performer, impressing audiences with his ability to convey complex emotions.”

They worked as an opening act for such performers as Gladys Knight and the Pips and James Brown before Motown founder Berry Gordy signed them in 1969. Their first single, “I Want You Back,” was a number one hit on the Billboard Top 100 and their success continued with more hit songs, including “ABC” and “I’ll Be There.” The group severed ties with Motown in 1976 and signed with Epic, where they released two albums, Destiny (1978) and Triumph (1980).

Michael Jackson’s solo studio album, 1979’s Off The Wall, was incredibly successful with its combination of pop, funk, and disco. He won a Grammy for the single “Don’t Stop Til You Get Enough,” and the album peaked at number three on Billboard. His follow up album, Thriller, was a full-on phenomenon.

Jackson released Thriller on November 30, 1982. It spent an incredible 80 weeks on the Billboard charts, 37 of them at number one. Since its release, it’s been on the Billboard charts for a total of 462 weeks. It produced seven Top 10 hits, including “Beat It,” “Billie Jean,” and “The Girl Is Mine,” a duet with Paul McCartney. It was at this point that the deal with Pepsi came to be.

The first Pepsi commercial, titled “The New Generation,” per Marketing Week, featured a young Alfonso Ribiero imitating Michael Jackson in a tiny version of Jackson’s iconic red leather jacket, moonwalking in the street with a group of friends, Pepsi in his hand until he backs into the actual Moonwalker himself, Michael Jackson, surrounded by his brothers.

The second ad, “Convention,” was a short music video featuring the Jackson brothers preparing backstage for a show and drinking Pepsi with a version of “Billie Jean” playing in the background before running out onto a big stage before a massive, Pepsi-drinking crowd to perform. It was directed by Bob Giraldi, who had also worked with Jackson on the video for “Beat It.” It was during the filming of this commercial that the horrible freak accident took place.

The brothers gathered at the Shrine Auditorium in Los Angeles to film the commercial for the first time on January 27, 1984, as reported by Best Classic Bands. During the sixth take no the dance floor, Michael Jackson danced too close to a pyrotechnic display, which had gone off before it was supposed to do so. Jackson’s hair, scalp, and jacket were set on fire. His brothers extinguished the flames, but those in the audience saw “his scalp glowing and smoke billowing from his head.”

Jackson was rushed to Cedars-Sinai Medical Center and treated for second-degree burns on his scalp before being moved to Brotman Memorial Hospital Burn Center in Culver City, California for further treatment. He lost some of his hair in the accident as well; it was later determined that the pomade used to style his hair had caught fire in the explosion. Later reports blamed the 1984 accident for Jackson’s addiction to painkillers; he died of an accidental drug overdose in 2009.

Despite the accident, Jackson remained a spokesperson for Pepsi until 1993. Their relationship paved the way for Pepsi’s ongoing association with pop stars on world tours, including Beyoncé and Britney Spears. Maybe he should’ve stuck with the Coke commercials instead.