WATCH: @RobinRoberts one-on-one with @princemjjjaxon; the King of Pop's son steps into the spotlight pic.twitter.com/Obm0F2NHjO

Prince Michael Jackson has been keeping busy behind the scenes.

On Monday, the eldest child of the late Michael Jackson appeared on “Good Morning America” and updated fans on how he is keeping his father’s legacy alive.

Jackson works with his organization, Heal L.A., to help end child abuse, homelessness and hunger in the Los Angeles area. The organization recently partnered with A Sense of Home, which helps support foster children aging out of the system.

“People don’t understand how the little things add up and can make a difference in someone’s life,” Jackson said.

Aside from his charity work, Jackson has formed his own production company, King’s Son Productions. He gathered the inspiration from being the King of Pop’s child.

RELATED: Paris Jackson has some huge news to share with fans about her latest career endeavor

“King’s Son Productions has this mantra that ‘a title is earned but a name is given.’ So, I was born as ‘Prince’ and that was the name that my dad had given to me, but my dad had earned the epitaph ‘King of Pop’ through years of hard work and training that he worked so hard to get. It’s a form of motivation because my name is Prince but for all intents and purposes, I am the King’s son,” he said.

Working on his first video for “Automatic,” Jackson realized that his father put a lot of hard work and money into his videos. One of his favorite videos was “Smooth Criminal.”

At home, Jackson said his late father was just “Dad” to him and siblings, Paris and Blanket. He revealed it took years for them to realize who his father really was.

“Even after we realized he was the King of Pop, even to this day, I don’t think it holds the same weight to us that it does to other people because he was our father,” he said. “I guess we kind of realized it when we saw some videos of him performing. We were out of the country at the time and we were watching videos of his performances and I was used to seeing females pass out when see their artist, you know, they get very emotional. But, what blew my mind was seeing these big muscle bound dudes fainting and having to be dragged out.”

RELATED: Shannen Doherty got emotional talking about her source of inspiration amid her cancer battle

When it came to advice from their father, Jackson was honest.

“As we were growing up, my dad always said ‘I really don’t care what you do in life as long as you are happy doing it and you are the best at what you do,'” he said. “I think that he would always be the supporting figures to me and my siblings.” 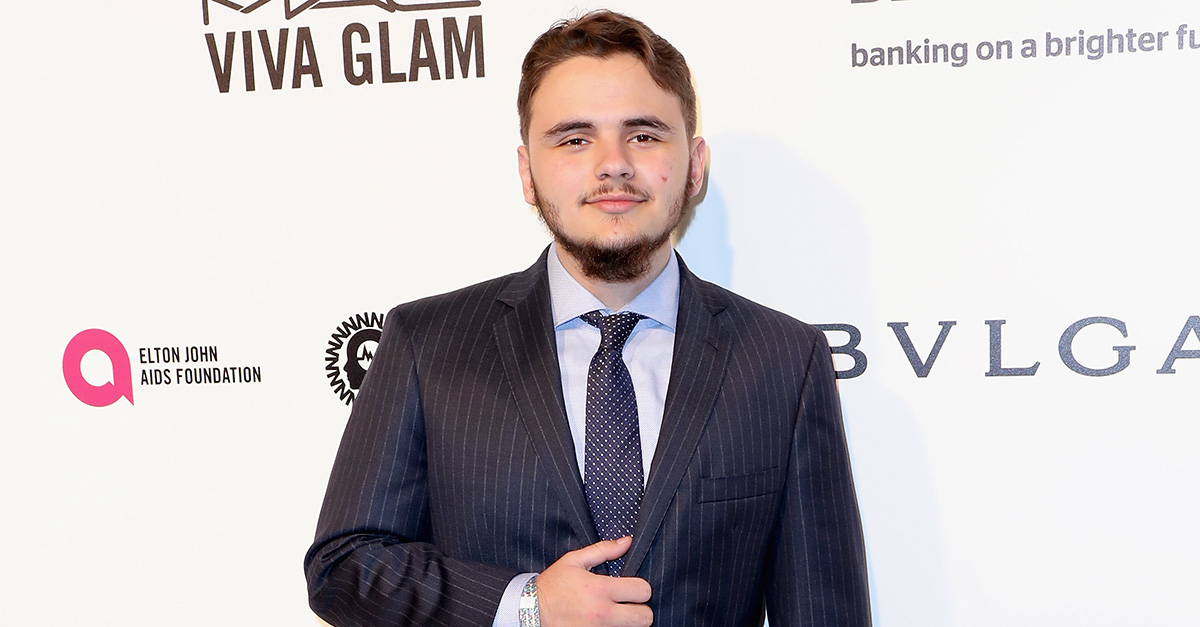