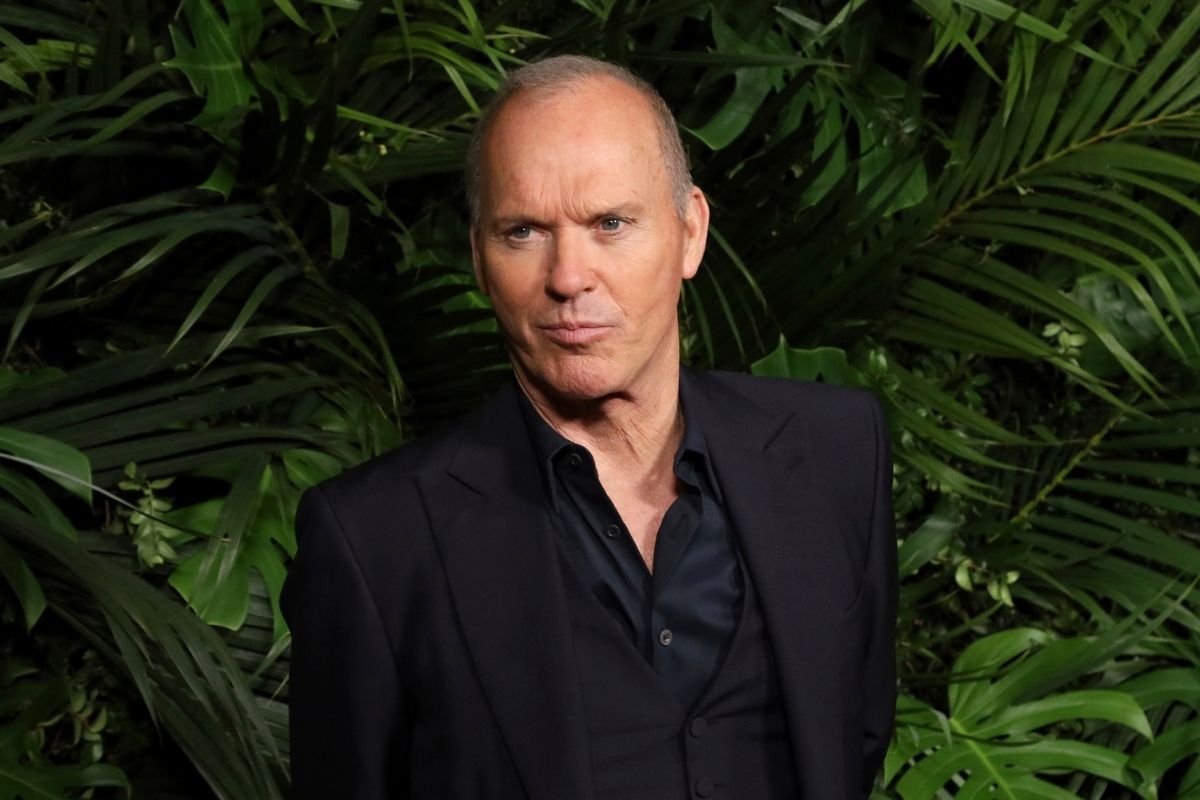 They say it’s better to look back on life and say “I can’t believe I did that” rather than to look back and say “I wish I did that”. If that’s true, Michael Keaton — the legendary star of classics like Beetlejuice and Batman — should be proud of his brief foray into standup comedy.

Long Before He Was Beetlejuice, Michael Keaton Was An Aspiring Standup

Keaton discussed his short-lived stint as a standup during an interview on The Ellen DeGeneres Show. ?I really wanted to be an actor, but I was so in love with comedy and I was starting to write a little bit,? the Hollywood star admitted. ?I started doing stand-up in New York, actually.?

Keaton told DeGeneres — who herself had just released a standup special on Netflix — that he’d eventually given up standup to focus on acting. As the 69-year-old explained, he devoted all his attention to acting because he wanted to be “really, really great at something”. Fleeting as it might have been, Keaton’s standup material was captured on camera. Turns out, he was pretty good!

As we all know, Michael Keaton’s crack at acting ends up paying off. But it didn’t start that way.

Born in Coraopolis, Pennsylvania, Keaton moved to Los Angeles in the early ’70s to start auditioning for TV. But by the early 1980s, the actor didn’t have much to show for his hard work beyond a few episodes of the CBS sitcom The Mary Tyler Moore Hour and comedy series Working Stiffs.

But as the ’80s started warming up, the actor’s career started taking off. He began landing starring roles in movies like Mr. Mom, Gung Ho, and — in 1988 — Tim Burton’s unforgettable Beetlejuice. He’d finish out the decade as Bruce Wayne in Burton’s Batman and kick off the ’90s playing Wayne again in Batman Returns.

Decades later, Keaton would earn Golden Globe and Oscar nomination for his role in the 2014 existential comedy and metaphor for his Batman roles, Birdman. In the years that followed, Keaton would join Mark Ruffalo and Rachael McAdams in the Oscar-winning film Spotlight and Danny Devito and George Clooney in the live-action remake of Disney’s Dumbo. According to the rumor on the street, the actor is currently in talks for a Spiderman 3.