Michelle Pfeiffer Refuses to Work With Her Producer and Writer Husband 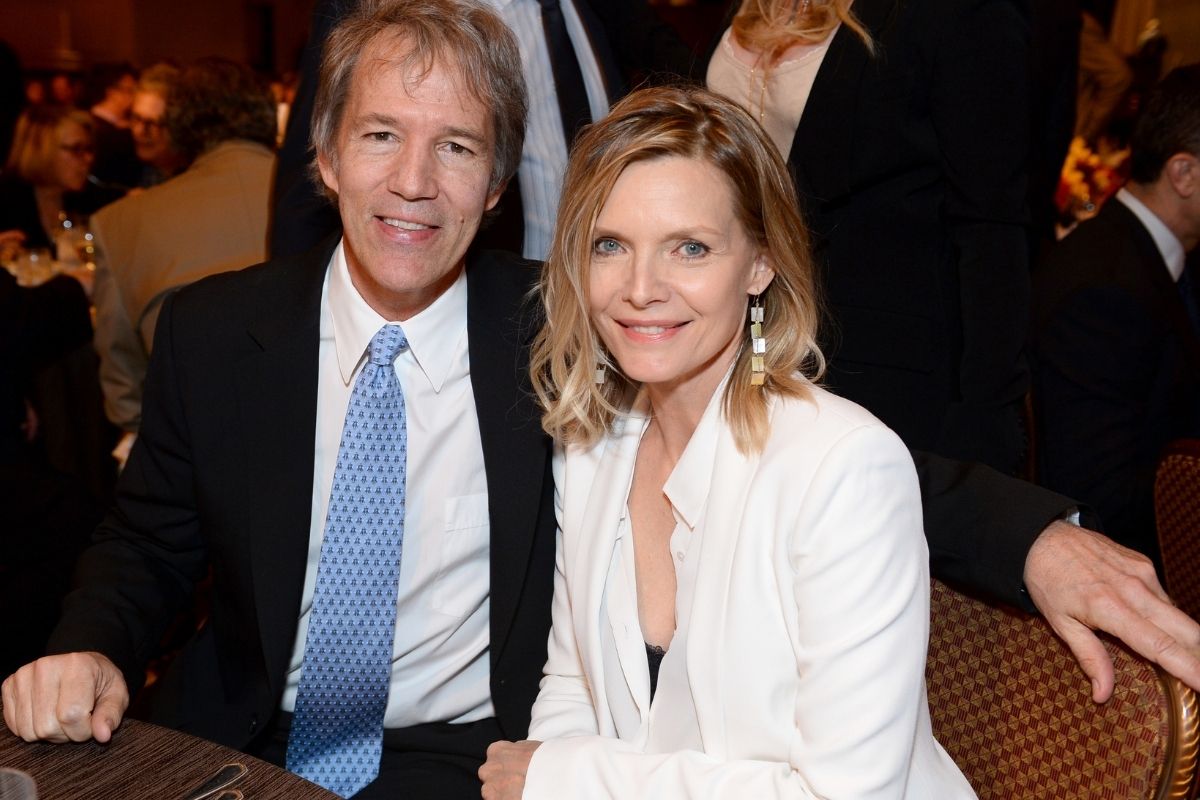 Actress Michelle Pfeiffer is known for experimenting with different roles and genres. With such a successful and electric career in Hollywood, she’s done it all! Well, except working with her husband, producer and writer, David E. Kelley!

Michelle Pfeiffer was born in Santa Ana, California, not too far from Los Angeles. She began acting in 1980, landing roles in films like Grease 2 and Scarface. She would become known for her ability to take on challenging roles and perform them well. She won a Golden Globe award for her performance in The Fabulous Baker Boys. Some of her most popular big-screen roles include Batman Returns, Marvel’s Ant-Man, Dangerous Minds, What Lies Beneath, and I Am Sam. Her IMDB credits are like reading a book! However, what you won’t find on her IMDB page is a shared credit with her husband, David!

Pfeiffer married television writer and producer David E. Kelley in 1993. Kelley is responsible for producing shows like Ally McBeal, The Practice, Boston Legal, and Big Little Lies amongst others. He’s won a total of 11 Emmy awards and has 30 nominations to his name! With such an impressive resume, you’d expect his wife would love to work with him. However, the actress is not keen on working onscreen with the mastermind behind Big Little Lies.

The couple has had a successful and happy marriage since 1993. They are the parents of two children, daughter Claudia and son John. She actually began the adoption process with Claudia Rose while she was still single. The couple became parents almost instantly, which is unusual for most but worked for them! John is the biological son of both David and Michelle.

With such a strong bond with husband David E. Kelley, the Hollywood star shares that she would rather keep her personal and professional life separate. Pfeiffer and Kelley are best friends and want to keep it that way! In an interview with The New Yorker, Michelle shared, “I’ve seen a lot of couples where they seem to have a really great marriage, and then they work together and next year they’re filing for divorce.” So while the man behind some of the biggest television shows is exceptionally talented, she would rather come home and hang out with him rather than work alongside him.

Maybe keeping personal and professional lives separate is the secret to a successful Hollywood marriage! It’s worked wonders for the Wizard of Lies and The Age of Innocence star and her wildly successful producer husband! I mean, they are approaching their 28th wedding anniversary this November!