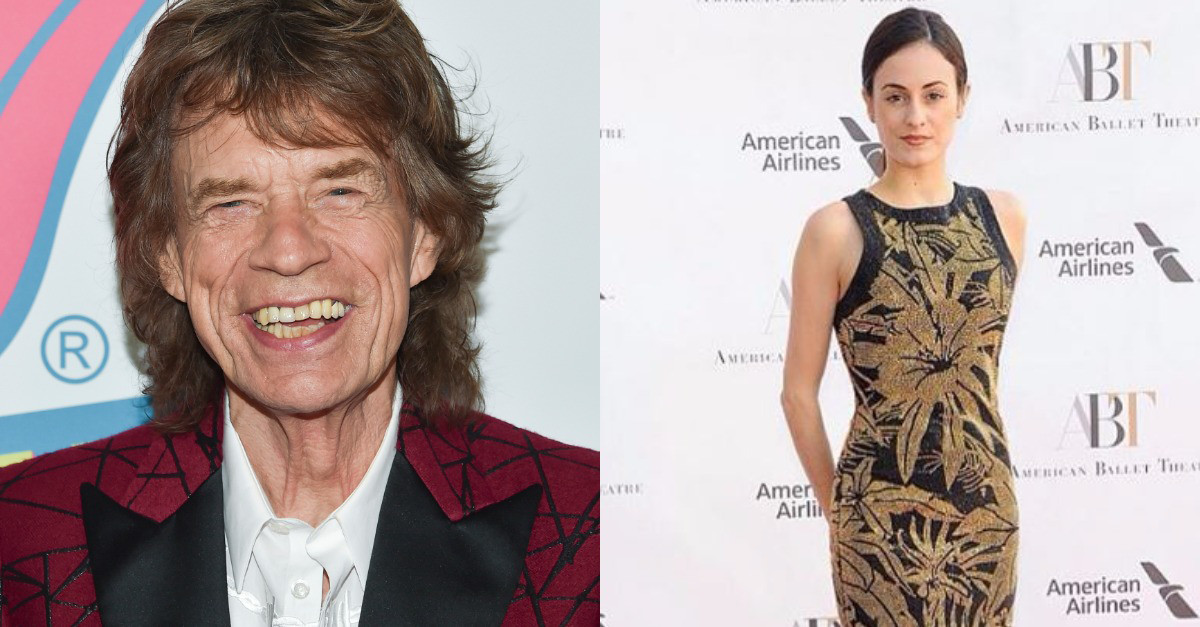 In the photograph, the baby boy is snuggled up in a blanket.

“I’m so in love with my baby Deveraux Jagger 💙 Thank you @lizzyjagger for the sweet introduction 😍😂 ❤️,” Hamrick wrote as a caption for the post on Friday, Dec. 16.

“Melanie Hamrick and Mick Jagger’s son was born today in New York, and they are both delighted,” Jagger’s rep told Us Weekly on Dec. 8. “Mick was at the hospital for the arrival. Mother and baby are doing well and we request that the media respect their privacy at this time.”

The Rolling Stones frontman became a dad for the eighth time at age 73. Jagger and Hamrick have been dating for two years.