Mike Rowe weighed in on the weekend’s controversy after many NFL players were seen kneeling during the singing of the national anthem on Sunday.

Rowe’s response was prompted by a fan on Facebook, Robert Amon, who wrote, “Hey Mike – I know you avoid politics, (thanks!) and I remember your rant on the Colt’s leaving Baltimore. (As a former Brown’s fan, I feel your pain.) But I gotta ask – what’s happening to professional football, and what do you make of Trump’s comments about those who refuse to stand during the national anthem?”

Rowe responded with a lengthy statement and spared no one, including President Trump.

I was disappointed last night, to hear President Trump encourage owners to fire players who refuse to stand for the anthem. Not because I dispute the owners right to do so, and not because I would grieve the dismissal of anyone who chooses to disrespect our flag. I was disappointed because the President’s comments presuppose that the owners are in charge of the game. They’re not. We are. We decide what to watch, and that decision – far more than any other consideration – will determine the what the owners choose to do. And that in turn will affect what the players choose to do.

Rowe went on to explain that the fans have a right to make their own opinions.

“The fans of professional football are not powerless – we’re just not yet offended enough to turn the channel,” he wrote. He also encouraged the fans to “spend a few minutes with some actual heroes – combat veterans who made sure today’s athletes have the right to kneel for our flag.” 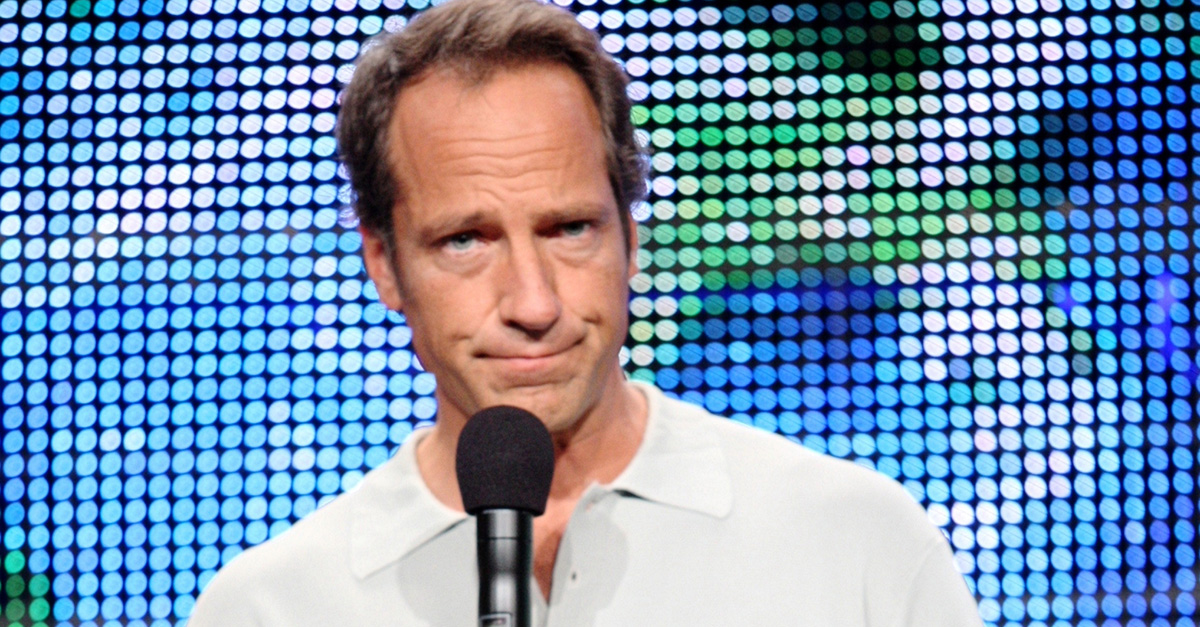