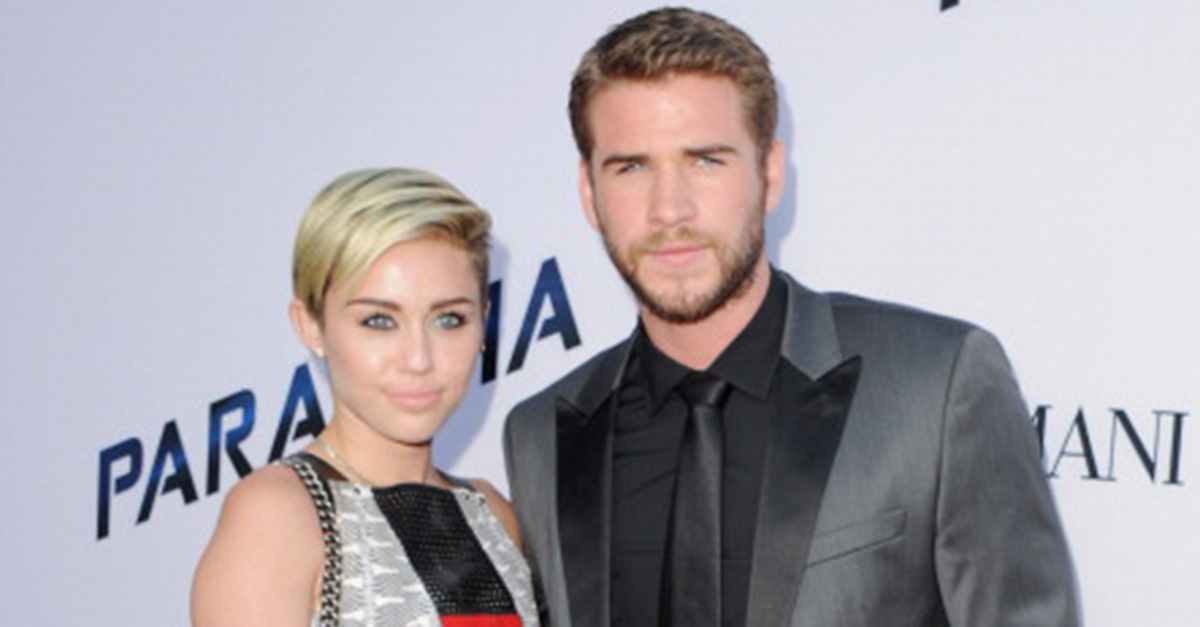 Miley Cyrus is opening up about how things really ended with Liam Hemsworth.

Cyrus and Hemsworth previously dated for three years before splitting in 2013 and are now re-engaged but neither one has spoken about what split them up until now.

The “Malibu” singer recently revealed what caused the split in a new interview with Howard Stern.

“I had to. I don’t like when relationships are two halves trying to make a whole,” she said of the breakup. “So, I don’t think that I have that co-dependency. I think people that break up and get back together, that’s awesome.”

RELATED: Miley Cyrus struggled to hold back tears while writing her thank you note to Hillary Clinton

Cyrus continued, “You get time to be yourself. You get time to grow up. I think if you’re growing up attached to another person, you never really get solid as your own being.”

The two reconciled in 2016 but Cyrus said she does not regret the breakup.

“I didn’t know if that was the end of it or know if we’d be back together again, but knew that wherever I was going, I was on the right path,” she said in an interview with Sirius FM earlier this year.

The couple has decided to keep wedding details under wraps at this time.