Thieves got away with nearly $300,000 of Patti Stanger’s personal belongings in a recent hotel room robbery.

According to TMZ, robbers broke into Stanger’s room at the Luxe Sunset Boulevard Hotel in May and made off with several items of clothing, jewelry and purses. Stanger was reportedly in the middle of filming scenes for the upcoming season of her show when the robbery took place.

The thieves reportedly entered her first floor hotel room by breaking the lock on the patio door. Stanger was not in the room at the time of the incident.

The reality star has not yet commented on the robbery. 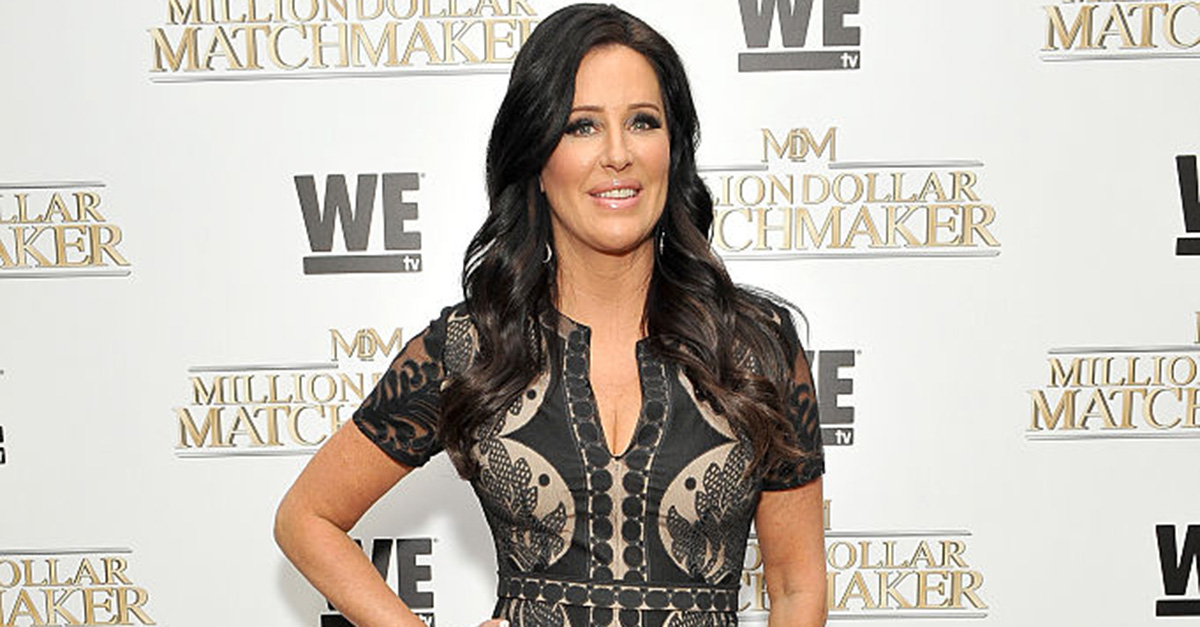