Mischa Barton has been hospitalized after ranting about “the world shattering” 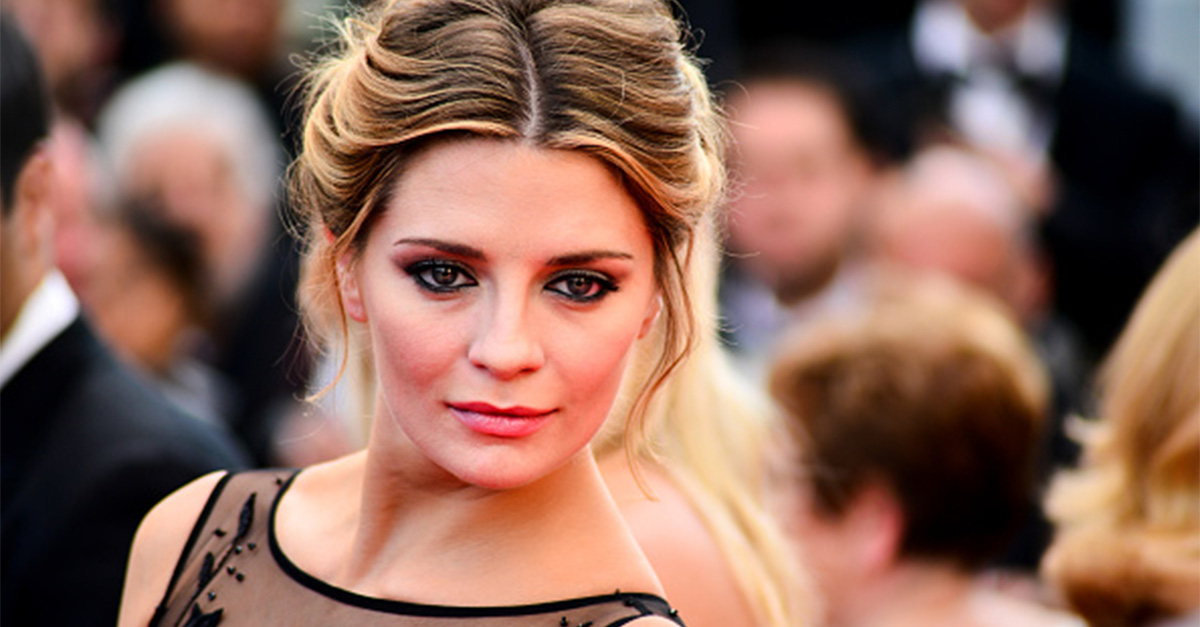 TMZ is reporting that actress Mischa Barton, 31, has been hospitalized after posing a danger to herself.

She alarmed friends and neighbors on Thursday morning as she hung over her fence in West Hollywood, shouting about Hollywood, her mother’s witchcraft, David Bowie (as Ziggy Stardust) and “the world shattering.”

RELATED: Mischa Barton isn’t holding back about her “awful” experience on “Dancing with the Stars”

She fell off her fence at one point, wearing only a dress shirt and tie, and screamed, “Oh my God, it’s over! I feel it, and it’s angry!”

Paramedics responded for a jumper or potential overdose, and Barton was hospitalized. This is her second hospitalization for such issues; she was held in a psychiatric clinic in 2009 as well.

There’s no more information available at this time, as no one in her circle has spoken to TMZ or anyone else. We hope she’s alright.