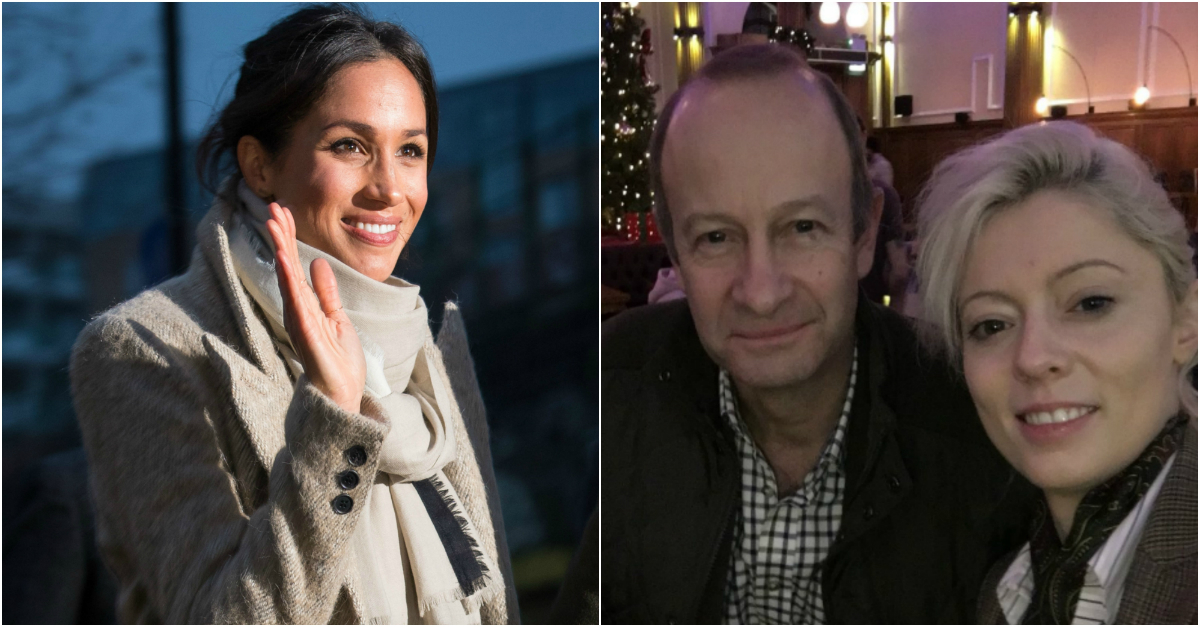 The girlfriend of the leader of the right-wing British political party UKIP has been suspended from the party after reportedly making racist comments about Prince Harry’s American fiancee Meghan Markle.

In the vile messages, the model said Markle would “taint” the royal family, that she had a “tiny brain” and that black people were ugly.

In a statement to The Mail, Marney said: “I apologize unreservedly for the shocking language I used.”

“The opinions I expressed were deliberately exaggerated in order to make a point and have, to an extent, been taken out of context. Yet I fully recognize the offense they have caused.”

Former deputy leader of the party Peter Whittle wrote on Twitter: “These are disgraceful remarks.”

“This person should not just be suspended … but expelled altogether.”

UKIP’s current chairman Paul Oakden told the Mail on Sunday that Marney had been suspended from the party membership immediately after he was made aware of the messages.

“UKIP does not, has not and never will condone racism,” he said.

Bolton, who was elected party leader in September, tweeted to confirm that Marney had been suspended from the party “immediately upon [UKIP] receiving this information.”

He was responding to a teenage party activist who urged him to publicly call for Marney to have her UKIP membership revoked.

Jo was suspended immediately upon us receiving this information.

“Her words were blatantly racist and there should be no room for that in UKIP,” Jack Penny wrote on Twitter.

“Also it would be hypocritical to allow her to stay… because [Bolton] said in the leadership election he was the candidate against racism and nazis so she has to go or he and @UKIP are doomed if we let this behavior happen in the party,” he added.

Bolton confirmed his relationship with Marney in a letter to UKIP supporters earlier this month, after seemingly leaving his wife in order to pursue his new relationship.

RELATED: Meghan Markle’s half-sister slams rumors about her family ahead of the royal wedding