Ariel Winter, star of ABC’s “Modern Family,” has had her share of dealing with people trying to body shame her on the internet. Now the star is facing more scrutiny from these faceless bullies over her wardrobe choices. According to PEOPLE, Winter posted a photo on her Instagram of her and her “squad” out for the night.

RELATED: Tamron Hall may no longer be on “TODAY,” but she may have just found a great new gig.

In the photo, Winter can be seen wearing a “lingerie-like top and booty-shorts with knee-high boots.” After she began to receive some negative comments for the clothing choices, Winter took to her Twitter to “rant” about these internet trolls.

“Pretty annoyed about the focus on the fact that I wear shorts, and the commentary that I’m ‘squeezing’ into them or the idea that it’s not okay for me to wear shorts,” she wrote on Twitter. “It’s SUMMER. Get over it. It’s hot, I’m obviously going to be wearing minimal clothes.”

Winter made it clear to her social media followers that she’s not “squeezing” into anything and added that “It’s really troubling that we even have to deal with this kind of stuff nowadays. Please stop criticizing everything everyone does!!!!!”

Winter is not shy about speaking out about the online bullying and body shaming she suffers. She previously wrote a rant when she was criticized for wearing a “super-glam, glittery dress” to a “Modern Family” screening when everyone else dressed casually. She asked, “Why TF does anyone care that I didn’t dress casual like everyone else for the panel? Why do I have to be like everyone else? Why can’t people just let other people feel good about themselves and do what they want? WEAR WHATEVER YOU WANT PEOPLE!”

RELATED: Paris Hilton’s boyfriend has some new ink and only the future will tell if it’s a good idea. 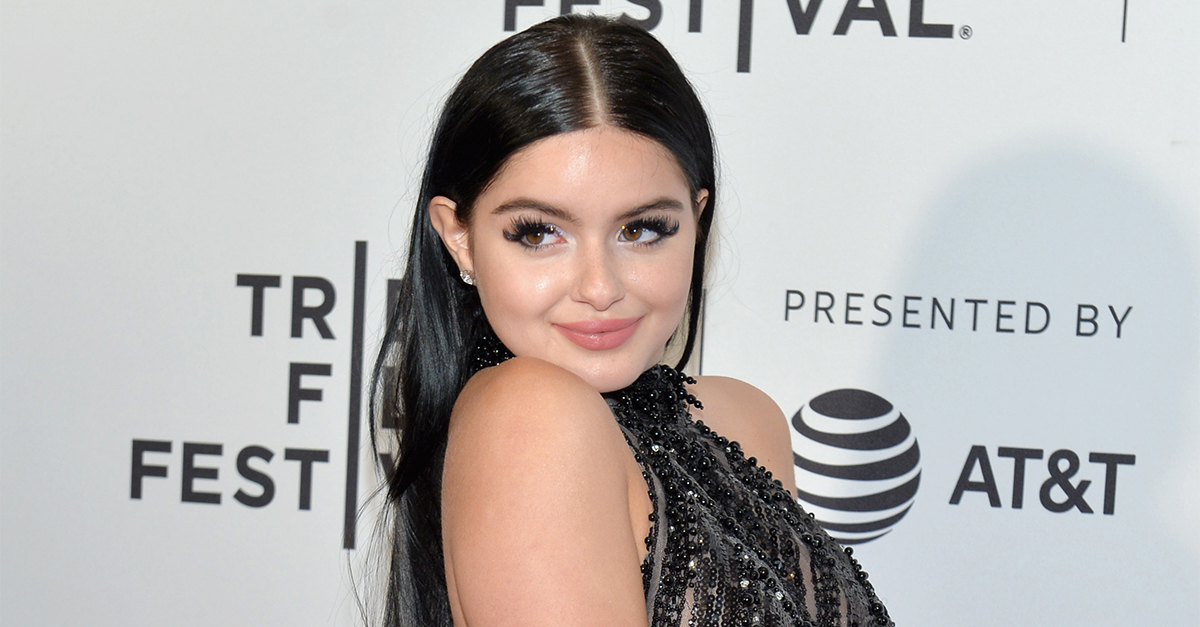