People were not happy with Julie Bowen’s commentary about President Trump’s inauguration on Friday.

The “Modern Family” actress posted a series of photos of First Son Barron Trump’s reactions throughout the ceremony. While she thought her commentary was in good fun and witty, others were quick to slam Bowen for her jokes.

After the backlash, she reportedly told fans that she was just “just trying to keep it light.”

Bowen started her commentary by sharing a photo of the 10-year-old and joked that he was playing on a Game Boy.

“I think Barron is on his Gameboy. Can’t say I can blame him,” she joked.

She also joked that Barron suddenly realized what some of the world already knew about his father’s political beliefs.

RELATED: Pink and Carey Hart made the Women’s March a family affair by taking the kids out to show their support

“Barron, a voting majority shares your horror. #barronforpresident,” she wrote.

She even implied that he was wiping a tear from his eye during the ceremony.

Bowen later faced backlash on Twitter and responded with an attempt to clarify her statements.

“I love that Barron is a kid being a kid. My kids would be a horror show at a public event! Just trying to keep it light,” she responded to a fan who questioned why she targeted a child in her posts.

.@MyraLisa I love that Barron is a kid being a kid. My kids would be a horror show at a public event! Just trying to keep it light.

Bowen has not commented further on the jokes and has not removed any of the posts. 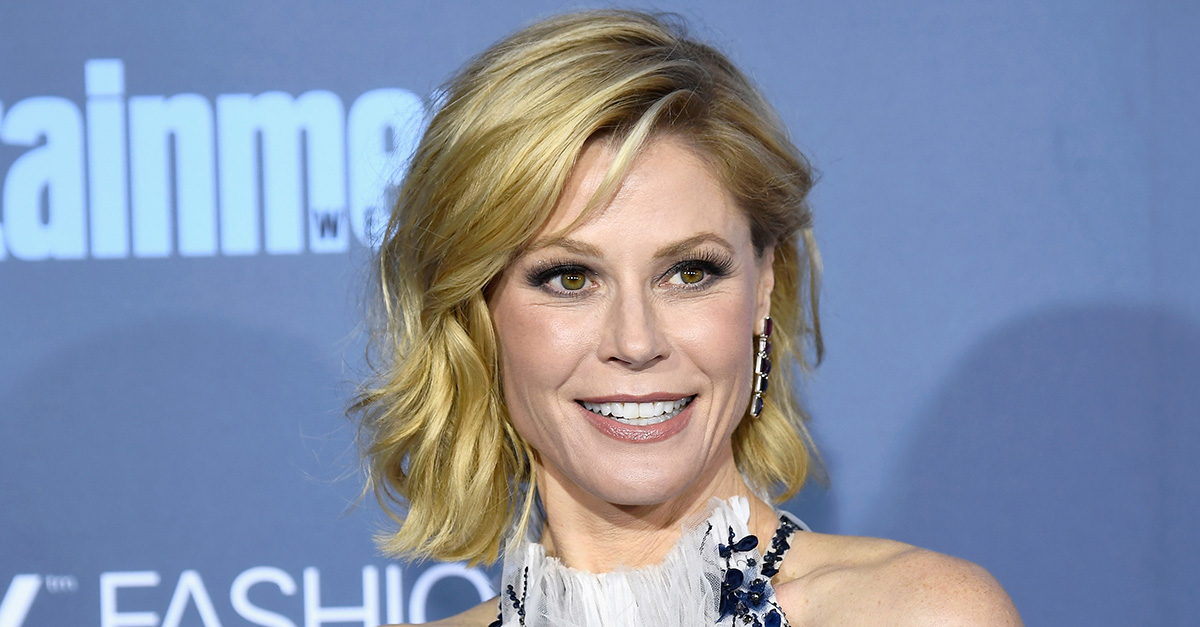