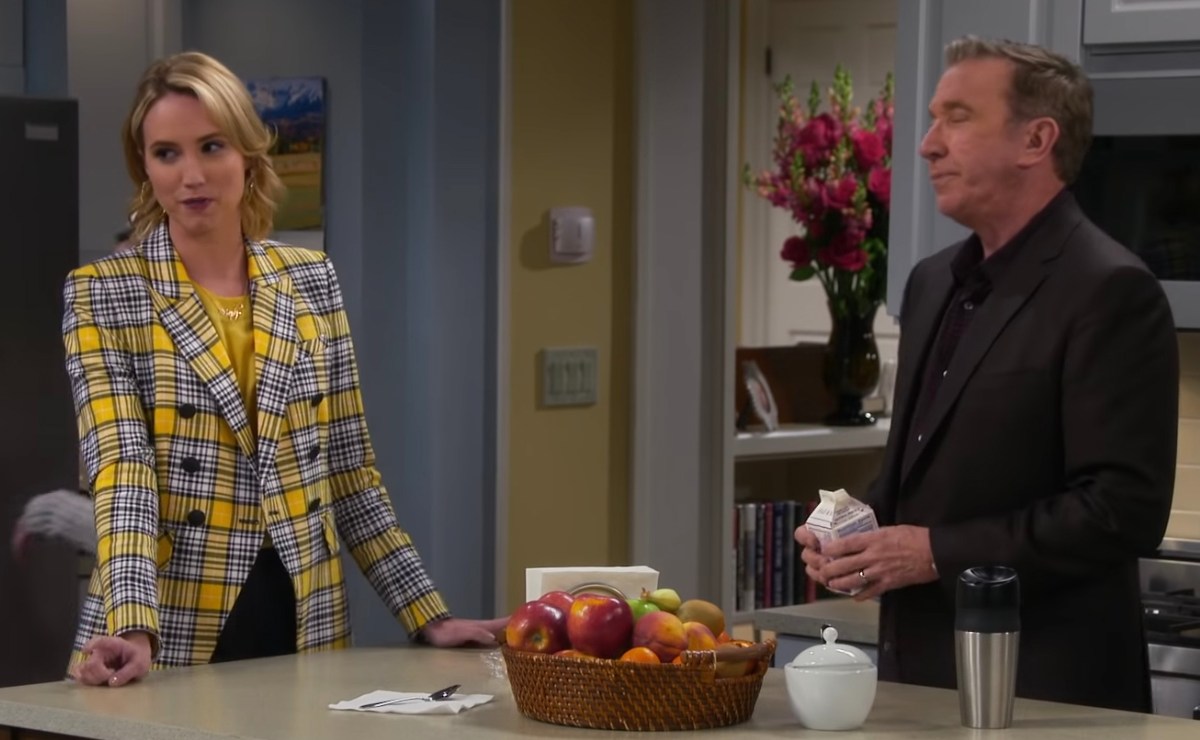 Molly Jane McCook, born in 1990 in Los Angeles, California, is known for her roles in television alongside the likes of Betty White and Tony Shalhoub. A native Californian, actress McCook is also no stranger to the entertainment industry. She is the daughter of actor John McCook. He played a reoccurring role on The Bold and the Beautiful television series. And this was a hefty reoccurring role. He was in approximately 3,000 episodes. Her mother, Laurette Spang, was a known actress as well. She was famous for starring in “Happy Days” and as Cassiopeia in “Battlestar Galactica.” She is the youngest of her siblings, and the only one out of the three of them pursuing an entertainment career.

Her first movie was Excision, which played at the Sundance Film Festival. McCook’s first role was on the TV show about a super quirky detective, Adrian Monk, called Monk. She was Stacy in 10 Things I Hate About You and even appeared on Glee. Next, McCook had a small reoccurring role on The Bold and the Beautiful and Glory Daze. You may have even seen her in Marvel’s: Agents of S.H.I.E.L.D.

She’s acted in more recent years on Betty White’s show, Hot In Cleveland as well as Modern Family. McCook was also in Netflix’s The Ranch for a year. She landed her first main role as Mandy Baxter in Last Man Standing in 2018. Replacing Molly Ephraim and starring next to Tim Allen, she was one of three new actors to join the family show’s sixth season. There was backlash from viewers since Molly Ephraim had played Mandy for so long, but she moved on after the show was initially canceled. When Fox picked the show up afterward they offered the role to McCook.

Her father was extremely supportive when she landed the role. Poking fun at the situation, he even tweeted how proud he was about his daughter. The same year she was cast in the Freeform series Good Trouble as Rebecca. So you know what to do, make sure and keep an eye out for McCook next time you find a new TV show to watch.