Molly Ringwald Had Her Twins at 40! 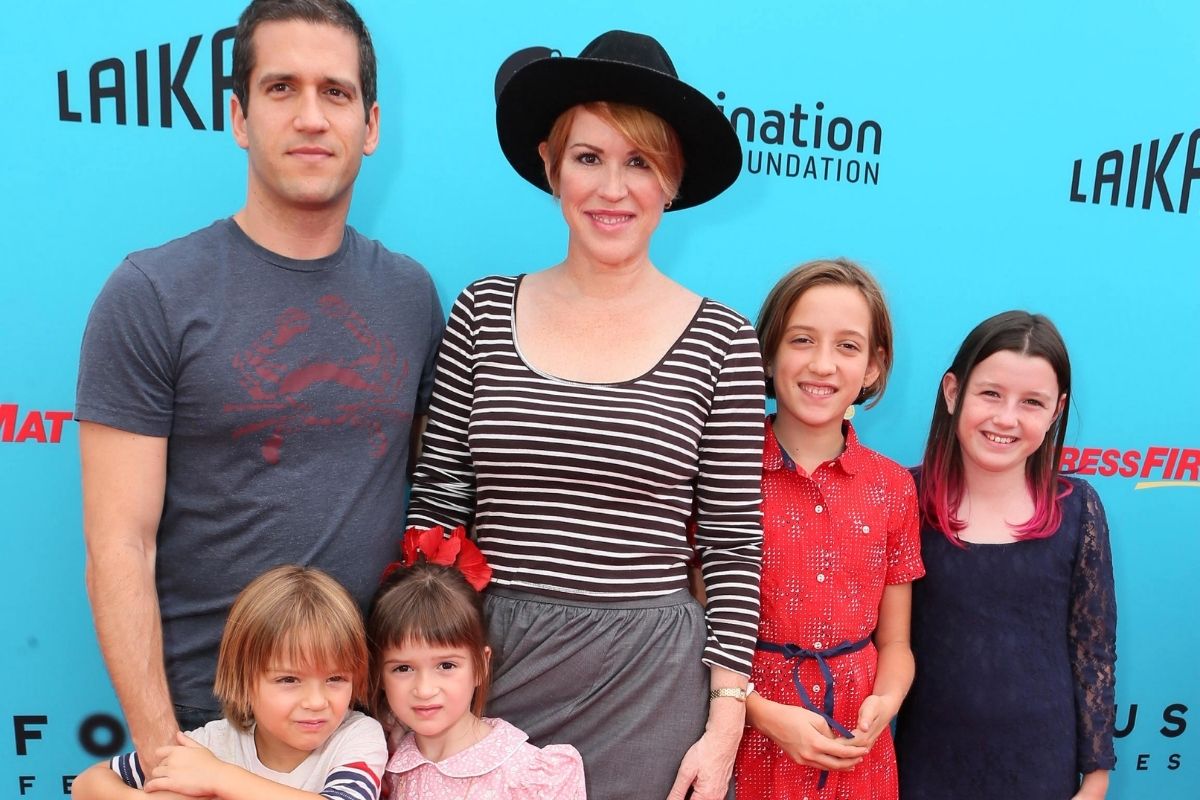 Molly Ringwald is an 80s movies icon! Aside from starring in some of our favorite teen movies, she’s gone on to have a career on television and film that has spanned decades. Outside of her impressive acting career, she’s the mother of three children with her husband Panio Gianopoulos!

Molly Ringwald was born in Roseville, California, and was discovered by a casting director while she was in a stage production of Annie. She would soon become a teen icon after starring in the Hollywood hits Pretty in Pink, Sixteen Candles, and of course, The Breakfast Club. She’s won an MTV Movie Award and was nominated for a Golden Globe. She was never afraid to speak her mind about the features that made her famous, saying John Hughes’ hit films were often racist, sexist, and homophobic.

Her career continued after her film roles. She’s had a successful run on the silver screen as well, playing roles in shows like Diff’rent Strokes, The Facts of Life, The Secret Life of the American Teenager, and Riverdale. She’s contributed her voice to a Disney animated series role, as well as some Broadway performances. Outside of working on some of your favorite tv series, Ringwald has written a few novels! Her writing has also appeared in the New Yorker and The New York Times. She’s much more than just an actress in John Hughes Films, she has really done it all!

The American actress was first married to Valery Lameignere, a French writer who she divorced in 2002, citing cruel and inhumane treatment. The couple did not share any children together. Better days would come for Ringwald when she married her husband, a Greek-American writer, and book editor named Panio Gianopoulos in 2007. The couple is still together, raising three beautiful children!

Ringwald and Gianopoulos became parents in 2003 when their first child, Mathilda Ereni Gianopoulos was born. Now a teenager, Ringwald has found raising one isn’t as easy as being a teenager in movies is. However, she gushes about how great Mathilda is, even bragging about her choice in books! She definitely inherited a passion for reading from her talented parents! The happy family calls Los Angeles, California home with both Molly and Mathilda working in the entertainment business!

The pair also share a set of twins named Adele and Roman. The twins were born in 2009. While she has shared her struggles with parenthood, you can tell she is a great mom raising a brat pack of her very own!

Watch: Deleted scene from ?The Breakfast Club? appears online ? and we?re into it