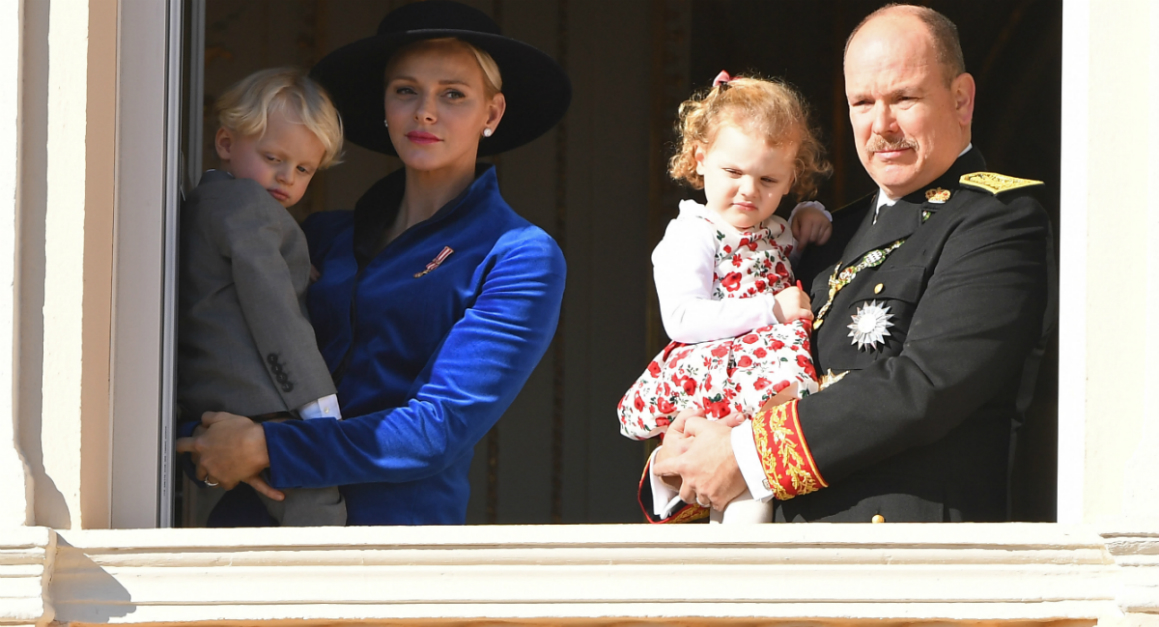 The British Royal Family’s monopoly on adorable royal babies is well and truly over. George and Charlotte may as well step down and relinquish all of their titles now, because they’re about to be usurped as the planet’s cutest royal toddlers by 2-year-old twins Prince Jacques and Princess Gabriella of Monaco, who recently joined their oh so regal parents Prince Albert and Princess Charlene on the balcony of the Prince’s Palace to celebrate National Day of Monaco in front a huge crowd of adoring Monacans, as PEOPLE reports.

The twins caused quite the stir during their brief balcony appearance; they waved, blew kisses, and like all good royals, they left the crowd wanting more. PEOPLE reports that the masses chanted for “les enfants” to return to the balcony after they’d retired to their quarters for a nap, but Prince Albert fulfilled his royal obligations and relayed the bad news to his subjects by putting his hands to the side of his face like a pillow.