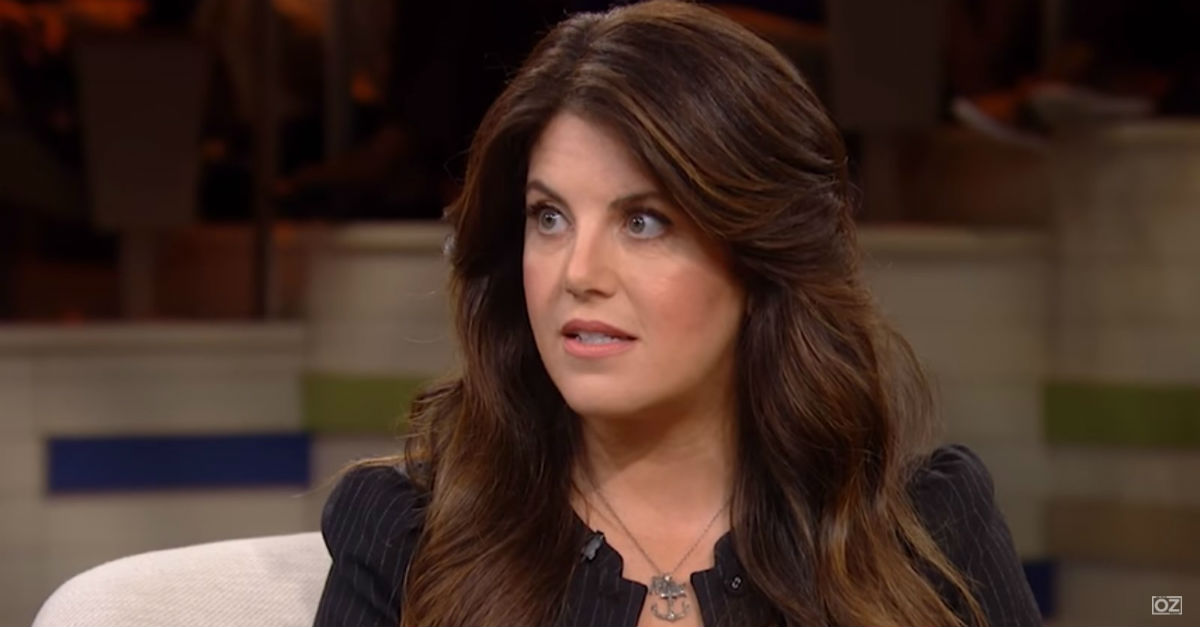 Monica Lewinsky revealed that David Letterman, and several others who previously mocked her following her White House scandal, apologized for their comments.

Speaking with Dr. Oz, Lewinsky recalled that Letterman and others reached out after she wrote an essay for Vanity Fair. Her piece highlighted the treatment she received even years after the scandal broke.

“I think he said he regretted having mocked me in the way he did,” she said.

Lewinsky also spoke about the toll that the scandal took on her. She said, ?I went to bed one night as a private person and woke up the next day … it was global humiliation … In the first few weeks of the investigation, my mom made sure I took a shower with the door open because she was worried I would take my own life.”

RELATED: Monica Lewinsky had a simple response when Anthony Scaramucci essentially compared himself to her