Months before calling it quits, Brad Pitt and Angelina Jolie reportedly got matching tattoos together 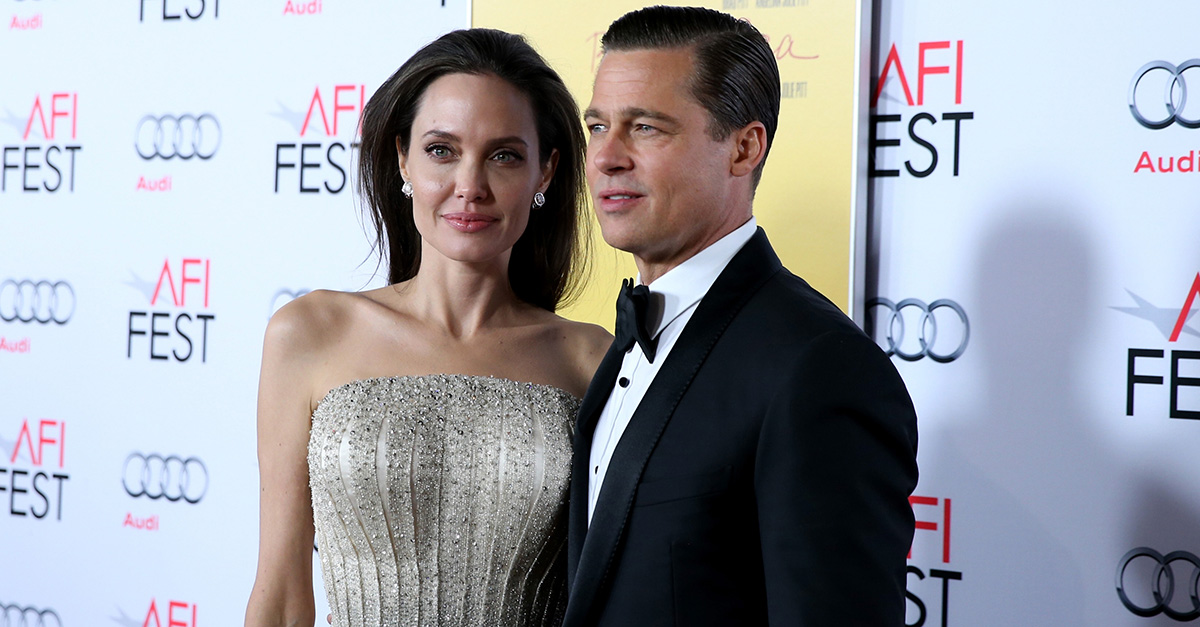 Matching tattoos are the one thing that will forever connect Angelina Jolie and Brad Pitt.

Before the split in September 2016, the couple was reportedly tattooed together by Ajarn noo Kanpai, a former monk in Thailand in February of that year.

RELATED: Christina El Moussa shares an update on her relationship with Tarek since ending their marriage last year

Pitt also reportedly got a tattoo of a Buddhist symbol on the left side of his stomach. According to Entertainment Tonight, the same ink was used on both Pitt and Jolie’s tattoos “to symbolically bind them as husband and wife.”

Kanpai has tattooed Jolie in the past. The tiger symbol on her back was done by him.

Last month, Jolie spoke about her ex to ABC News and called him “wonderful father” and “part of the family.”