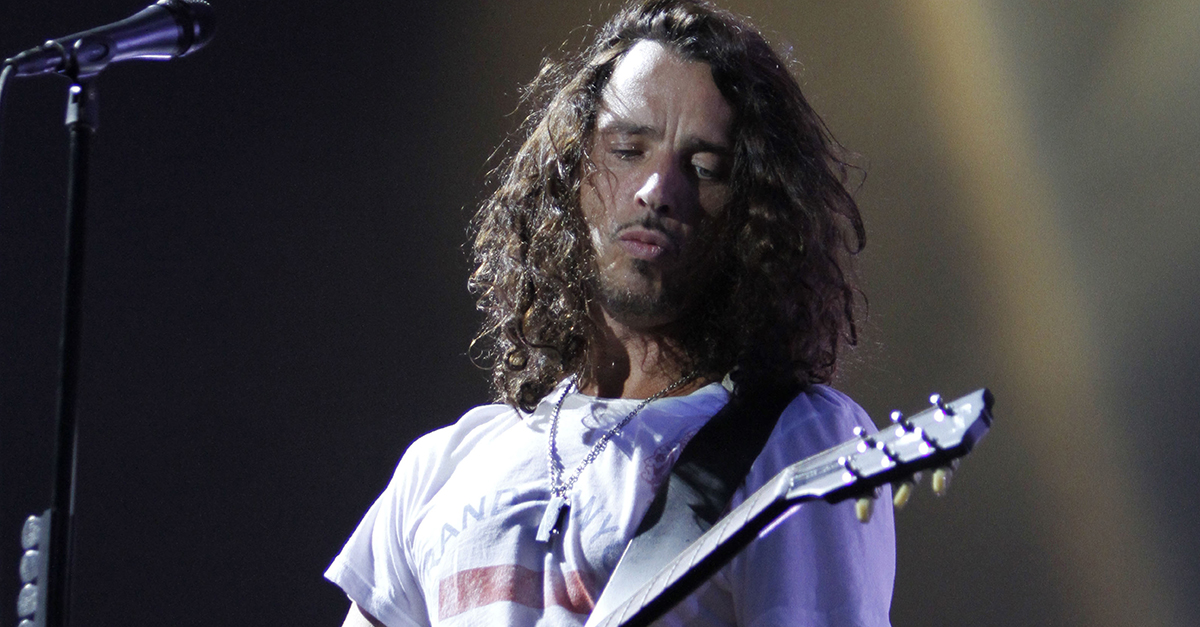 There are now reports that Chris Cornell might have been high before his sudden death last week.

“Chris was out of character from note 1 of the show. I’ve never heard or seen him that way before, at least if we did not cancel a show,” Keedick told the tabloid.

RELATED: Chris Cornell?s closest friends and family have gathered together to say goodbye

“I’d never heard his voice that way before. He was having serious control problems,” Keedick said of Cornell’s final performance. He said that he was in the audience working the mixing board when he decided to make a call backstage to check on Cornell.

The reports are reportedly consistent with what his widow Vicky Cornell said of their conversations before his death.

Vicky Cornell said that her husband had taken “an extra Ativan or two,” and she was so alarmed, she called hotel security to check on him. Cornell was later found dead in his hotel room bathroom.

He reportedly struggled with drug abuse for years ahead of his death, but his wife said that he had been clean.