According to a source, the relationship between Tarek and Christina El Moussa is “tense and strained,” and it’s getting awkward for the crew on set of their HGTV show “Flip or Flop.”

Tarek filed divorce papers this January after he and Christina separated following an incident at their home that involved a gun. They went to counseling in an attempt to sort their issues out but ultimately decided to go their separate ways.

RELATED: “Flip or Flop” stars make first public appearance together since announcing their plan to divorce

The strained relationship has affected their business, according to rumors.

Tarek and Christina are definitely trying their hardest to get on, but you can see they’re struggling…They are super aware of not making the crew feel uncomfortable by creating drama, but it’s obvious that there’s no love lost between these two. Things are definitely strained and tense, despite their efforts.

It was reported this weekend that Tarek was embarking on his real estate ventures solo, after fliers were found with no mention of Christina.

It won’t be much longer that the two interact together. Their HGTV show is coming to an end this year, says HollywoodLife.com.

RELATED: “Flip or Flop” star Tarek El Moussa is clearing up any rumors about what’s going on in his divorce

Their source notes that “their interactions are kept to the absolute minimum.”

“Once the cameras stop rolling they immediately separate and go off to do their own thing. They’re not spending a single minute more together than is essential for filming. Everyone is kinda walking on needles around them, and aware there’s a powder keg of emotion that could explode at any time. It’s tough.”

Despite these claims, Christina has made claims that filming is a “breeze.”

“Filming 7 seasons of #FlipOrFlop has been a breeze because of them,” she wrote on Instagram last week.

Regardless of what’s going on behind the scenes, they both seem very committed to their children.

They both regularly shares photos with their son and daughter. 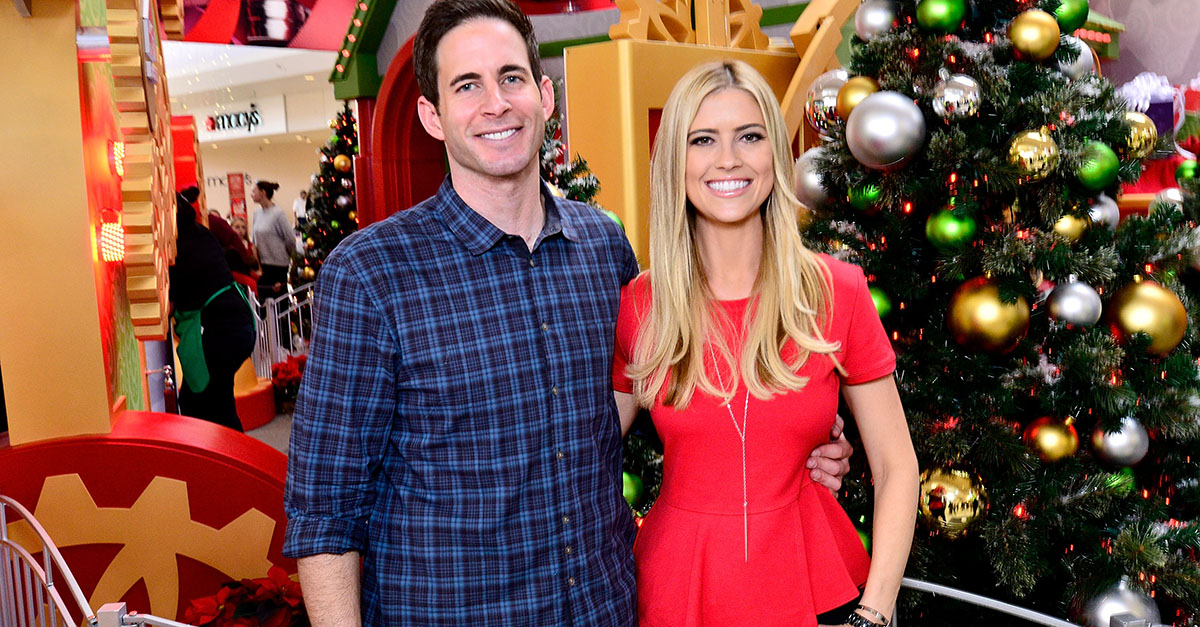