Morgan Freeman Nearly Became a Fighter Pilot Instead of an Actor 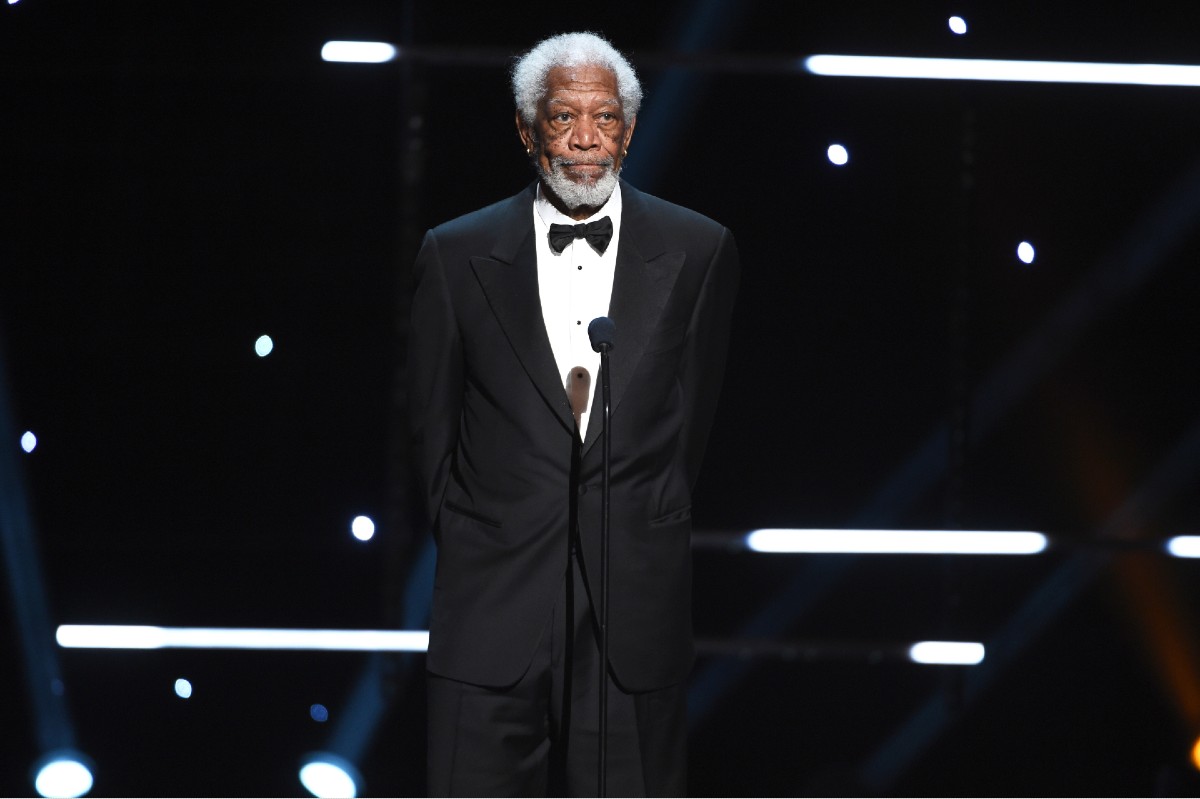 Here’s a crazy thought: Morgan Freeman — that quintessential American actor with perhaps the most recognizable voice in the world — almost didn’t become an actor. Had he followed his original career aspiration of becoming an air force fighter pilot, most of us would never have heard his authoritative and deeply soothing voice in masterpieces like The Shawshank Redemption, Driving Miss Daisy, or Million Dollar Baby.

Spoiler alert: The fighter pilot dream didn’t quite work out for Freeman. To find out what happened instead in this cinematic legend’s life, read on:

Morgan Freeman born in Memphis, Tennessee in 1937 to Mayme Edna and Morgan Porterfield Freeman as the youngest of five children. When he was six, Morgan moved to Chicago to be with his mother after she’d divorced his father, but returned to Tennessee within a few years.

Aside from playing the lead role in a school play, Freeman didn’t dabble much in entertainment during his childhood. He graduated from Broad Street High School before attending Los Angeles City College. In 1955, he enlisted in the United States Air Force. He served as a mechanic for the military from 1955 to 1959.

Feeling unfulfilled by his military career, Freeman returned to Los Angeles and began studying acting at the Pasadena Playhouse. By the mid-60s, Freeman was appearing in musical theater productions in San Francisco and New York. His acting career began gaining momentum after he was cast in an all-African American production of Hello, Dolly! in 1968.

Freeman hit the big screen for the first time in the 1971 movie Who Says I Can’t Ride a Rainbow? He gained notoriety among American audiences when he began appearing on the soap opera Another World and a PBS children’s show called The Electric Company.

By the ’80s and ’90s, the actor began landing major roles in Hollywood blockbuster productions — including Street Smart, the Shawshank Redemption, Seven, Robin Hood: Prince of Thieves, Deep Impact, Unforgiven, Invictus, Bruce Almighty, Batman Begins, The Dark Knight Rises, and Angel Has Fallen. Thanks to his warm, commanding voice, Morgan was often chosen for voice-over work. He lent his voice to films like War of the Worlds, March of the Penguins, Lego Movie.

Over the years, Morgan earned an impressive number of Golden Globe and Academy Awards and nominations, including the Oscar for Best Supporting Actor for his role in Million Dollar Baby.  In addition to his numerous awards, Morgan’s success at the box office has left him with a sizeable estate. In 2020, his net worth was estimated to be $250 million.

Watch: John Travolta’s Net Worth is… WHAT?!!