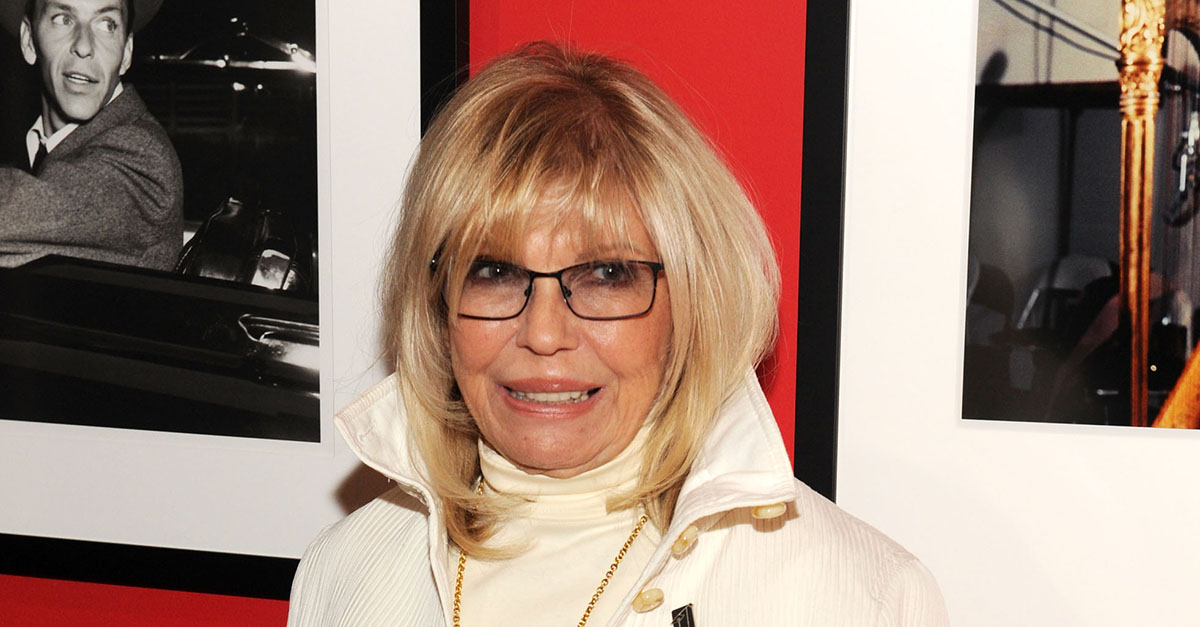 Update 1/20/2017: Nancy Sinatra has stated on Twitter her words were taken out of context when she tweeted the “joke” to fans. She has been tweeting to publishers including CNN and The Hill stating it was “a joke not a warning.”

It was a joke not a warning. @ValeryOnFire

Prove I said that. @amela_amela11 @CNN

Nancy Sinatra made her opinion known when she reacted to the news that her father’s song will be used in the inauguration celebration of Donald Trump.

According to the New York Daily News, Sinatra took a jab a the president-elect after a fan asked her what she thought of the use of her father’s hit song “My Way” for their first dance as POTUS and FLOTUS at the inaugural ball.

“Just remember the first line of the song,” she wrote.

Just remember the first line of the song. https://t.co/dYrXv818i9

When news outlets started to pick up the comment, she defended herself, writing that it was “just a joke.”

RELATED: During the final moments of his last press conference, President Obama shared heartfelt sentiments about his daughters

She also added that though she made the joke, she does hope for the best when it comes to his upcoming presidency.

“Actually, I’m wishing him the best. A good president helps the entire world. I don’t believe anyone tries to be a bad president,” she wrote to a fan after her sassy comment made headlines.

Actually I'm wishing him the best. A good president helps the entire world. I don't believe anyone tries to be a bad president. https://t.co/BePN3n8otn

Though, hours before tweeting the joke about the song, Sinatra retweeted a quote made by President Obama on Tuesday.

While she hopes for the best for the country, it doesn’t seem like she is a huge supporter of this incoming president.