How Natascha Kampusch Survived 8 Years in Her Kidnapper’s Cellar 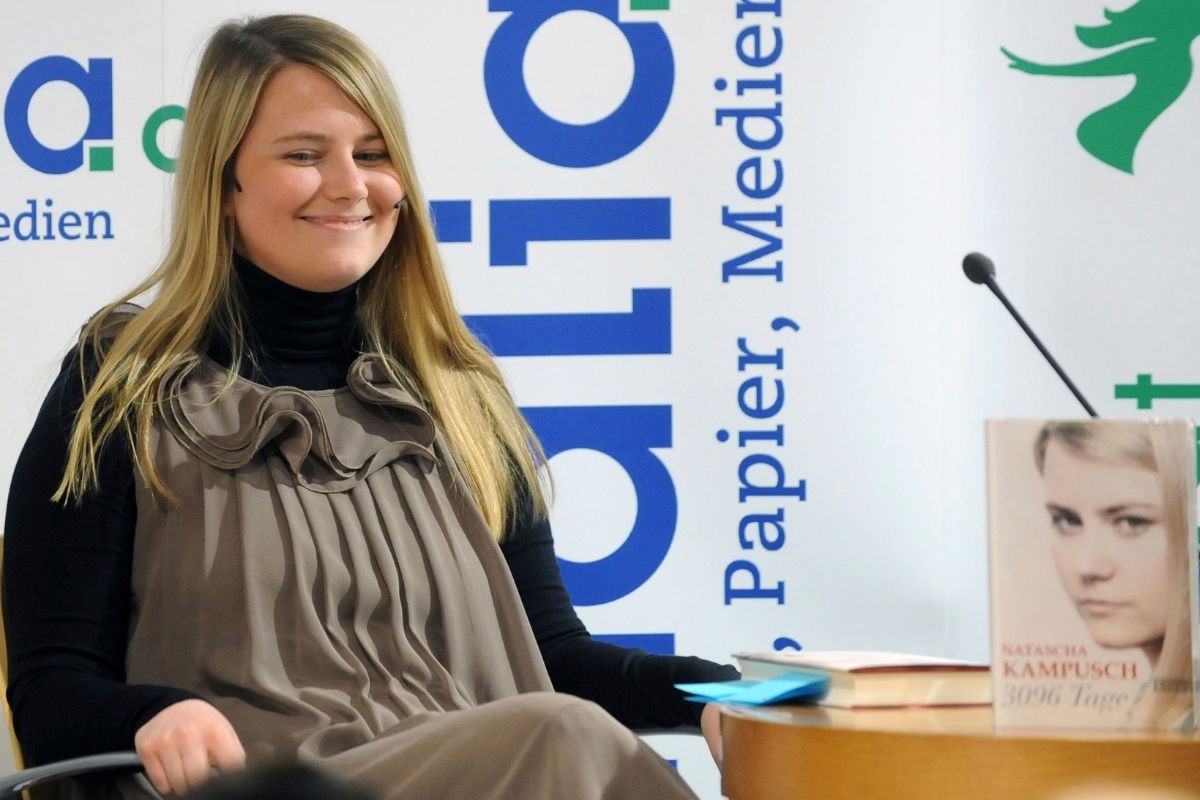 Kidnapping stories are always difficult to hear. The thought of a child being snatched on the street by an unknown person is heartbreaking and terrifying. Rarely do these stories have a positive ending. The true story of Natascha Kampusch of Austria, a young girl who was kidnapped at just 10-years-old and was able to survive within her kidnapper’s cellar for eight years is one of those stories with a happy ending.

Natascha Maria Kampusch was like every other kid. She dreamed of the day she could walk herself to school without her parents. It was the 90s, and she was finally old enough to make the trek to her Austrian school by herself. A van approached her on her walk and a man named Wolfgang Priklopil kidnapped her in broad daylight off the street in Vienna. She would spend the next eight years with this man.

Kampusch was taken to a town called Strasshof, fifteen miles away from home. She was savvy, knowing instantly she had to fight for her survival. She began asking her abductor what size shoe he wore, trying to get any information she could. The Austrian girl hoped that she would be able to bring the information she gathered to the local police, but that opportunity wouldn’t come for years.

It was clear that this kidnapping was premeditated. Priklopil had built a secret room to hold her in. It took nearly an hour just to enter the secret building that had no windows and was soundproof. Like most kidnappers, Priklopil was manipulative. He would tuck her into bed, read her a bedtime story, and buy her gifts while holding her hostage in his home. As time would go on, he would become her torturer. He would beat her, denied her food, and made her clean his home half-naked. He was a monster. As a result, Kampusch attempted suicide more than once.

The Disappearance Of Natascha Kampusch

Kampusch’s kidnapping had become world news but attempts to find her had been unsuccessful. She was constantly looking for ways to flee, but the chance wouldn’t come for eight years. She gained his trust, which ultimately allowed her to escape.

The time had come. While cleaning Priklopil’s car, he got a phone call. Kampusch had a vacuum cleaner in her hand, so he had to step away to answer the call. She made the escape without him noticing! The now 18-year-old Austrian kidnap victim was finally free. She was found running through a Vienna suburb and eventually reunited with her family in 2006.

With his victim now free, Priklopil knew his fate. He confessed his crimes to his best friend and committed suicide by jumping in front of a train.

The Austrian woman has now turned her tragedy into triumph. She’s the author of a book titled Natascha Kampusch: The Whole Story that details her experience as a captive for nearly eight and a half years. . She has since written two more books. A film was made inspired by her experience called 3096 Tage. Celebrating 10-years of freedom in 2016, Kampusch has made talk show appearances and continues to be an advocate for victims everywhere. Now, she likes to enjoy life with her horse, Loreley, which brings her peace after years of pain.