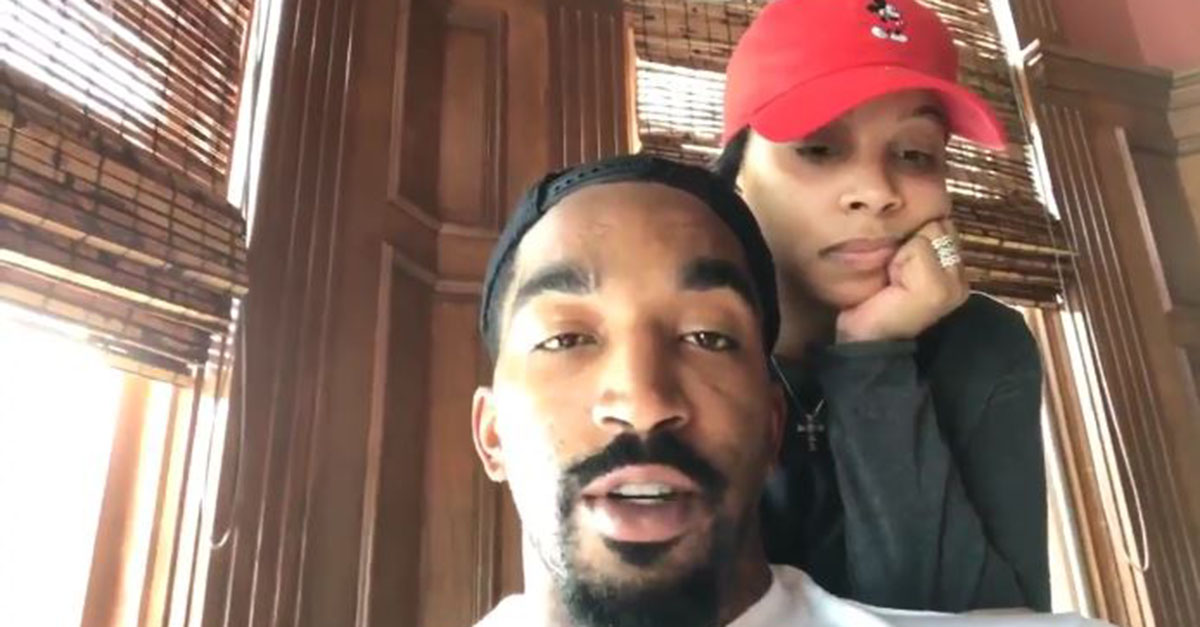 J.R. Smith and his wife, Jewel Harris are looking for prayers during this emotional family struggle.

The couple revealed that they recently welcomed their third child together, a daughter named Dakota, five months ahead of her due date.

“We decided to share with the world what’s been going on with our family the past five days. We know a lot of you guys congratulated us on the expectancy of our little baby girl, but we had her five months early,” Harris said, holding back tears. “She’s 5-days-old today, and her name is Dakota, and she weighs 1 pound.”

The couple revealed that they decided to come forward with this personal family matter because they need as much support as possible from the community.

RELATED: Nearly a month after her illness, Queen Elizabeth has finally made her first public appearance of the year

“We know we’re not the only family going through this, who has been through this, and who will ever go through it,” Harris said. “That’s why we decided to share what we’re going through with you guys. Please keep us in your prayers and we’ll do the same for everyone else.”

The couple also has two older children, Demi and Peyton.

Our thoughts are with them during this difficult time.