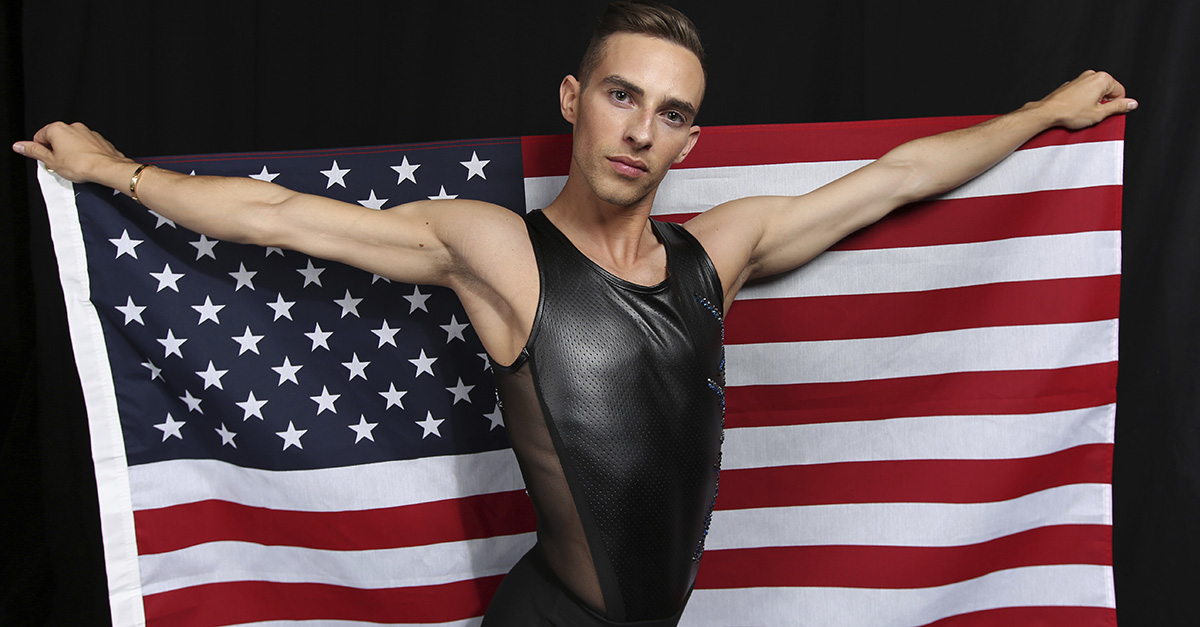 He won’t be competing in any more events, but the Winter Olympics are far from over for figure skater Adam Rippon!

NBC has hired the 28-year-old bronze medalist as a correspondent for the rest of the games in Pyeongchang, South Korea, according to USA TODAY.

Rippon, the first openly gay athlete to  qualify for the Winter Olympics, has garnered the attention of thousands via his candid and colorful interviews. He earned a bronze medal in team competition, and he finished in 10th place in the singles competition, a big accomplishment that he’s extremely proud of.

It looks like Rippon even caught the attention of pop queen Britney Spears.

Last Friday, the pop star tweeted out some sweet words of encouragement ahead of Rippon’s final competition.

“Hey @Adaripp…. I just wanted let you know that I am a fan, I am not in denial, and that you are THE MOST FUN!!” she wrote. “Keep making us all smile at the #WinterOlympics and good luck today.”

Hey @Adaripp…. I just wanted let you know that I am a fan, I am not in denial, and that you are THE MOST FUN!! Keep making us all smile at the #WinterOlympics and good luck today ✨⛸