Nearing the 10th anniversary of his death, Heath Ledger’s sister opens about how the family keeps his memory alive 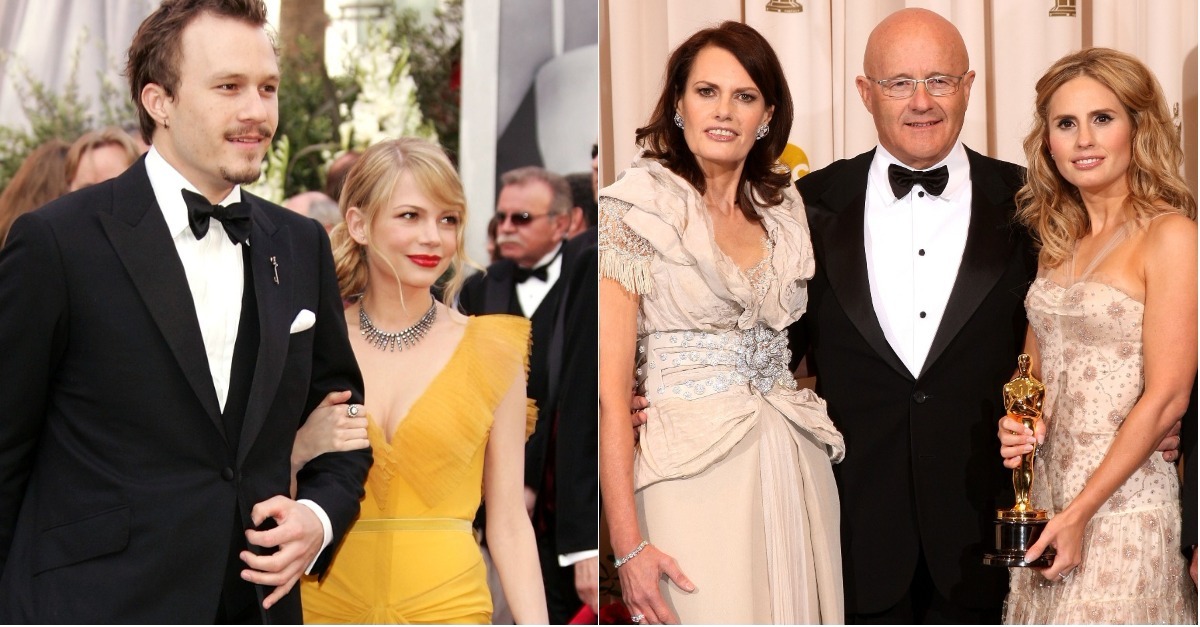 Heath Ledger’s sister, Kate Ledger, is opening up about how his family is honoring his memory nearly 10 years after his tragic death.

Kate opened up for a rare interview with WHO as the 10th anniversary of her brother’s death approaches on Jan. 22. She told the publication that keeping Ledger’s memory alive in her home has helped her to cope with the pain and said that even all these years later, she still misses her “soul mate” brother.

“We spoke almost every day regardless of where Heath was in the world or what he was doing,? she remembered. ?Our conversations ranged from talking about projects to what we were having for dinner! Nothing was off limits.?

Now, Kate is trying to share her brother’s legacy with her children.

“Heath is hugely important in the lives of my children,? she said of her two daughters, who are too young to remember their uncle before he died. ?There?s not a day that goes by that we don?t share stories or talk about him. He is very much alive in our house.?

RELATED: People are freaking out over Mark Walhberg?s big payday compared to what his co-star Michelle Williams made

She said that to help her children remember, she often shares some of his films with them, even though it is “especially difficult” for her.

?It?s especially difficult to see his moving images on screen and hear his voice ? something which we as a family have had to learn to cope with constantly,? she said. ?But it?s a blessing that we have all the images and footage, so that we can share a part of him with our girls.?

Kate said that she is still regularly in contact with Ledger’s ex, Michelle Williams, and their daughter, Matilda, 12.

?She is an amazing girl and a source of delight to us all,” she told the publication of young Matilda.

The Ledger family has memorialized the late actor’s love of film making by creating the Heath Ledger Scholarship in his name, which helps support young Australians who want to work in the industry.

?Heath himself helped so many of his Aussie actor mates by letting them stay at his house when in L.A.,? she said. ?It is with this same generosity we continue the legacy.?