Nearly a year after filing, Angelina Jolie and Brad Pitt have reportedly pressed pause on their divorce proceedings 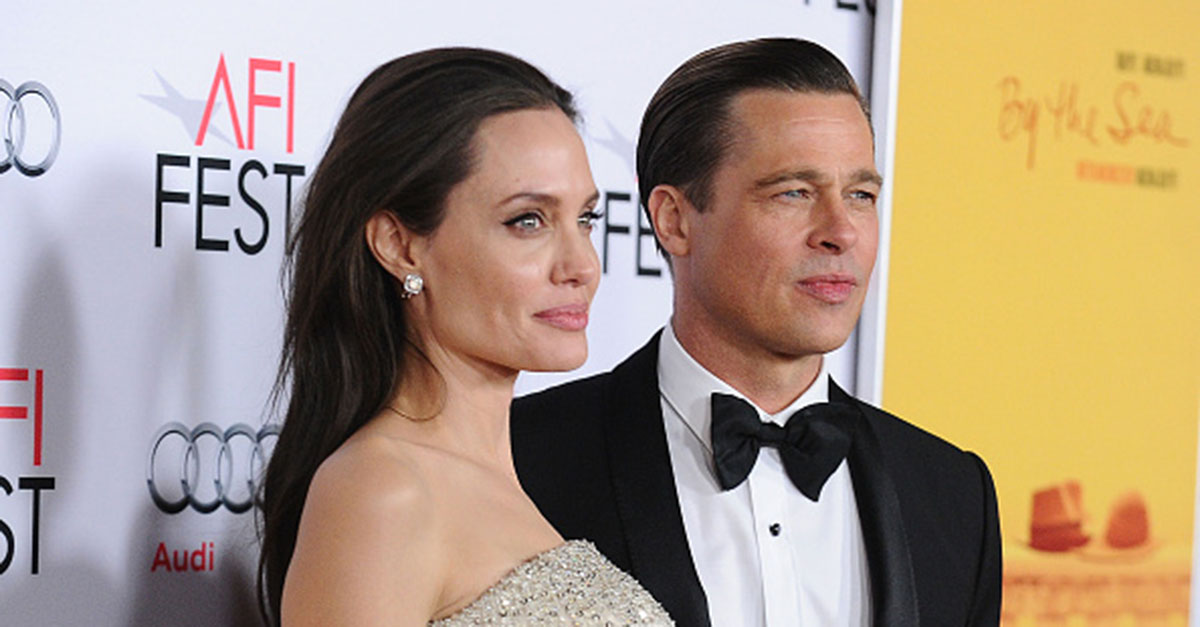 Almost one year after Angelina Jolie and Brad Pitt filed for divorce, the couple is putting their decision on hold. According to a source close the the couple, the husband and wife of twelve years are currently not moving forward with their divorce.

“It’s true that the divorce is not moving forward right now. They are taking a breather and seeing what happens,” the insider told E! News.

Ever since dropping the bombshell of their split on fans, Brangelina have both independently discussed their fallout in interviews, Jolie has moved herself and their children into a home in Los Angeles, and Pitt has been working very hard on staying sober. According to the insider, these changes have convinced the former couple to reconsider their relationship.

“They don’t take divorce lightly and want to make sure they are doing the right thing,” the source said, adding that Pitt’s sobriety has “really changed” things. “A lot has changed since Angelina filed.”

The parents’ future is still “up in the air,” as “things can change quickly.”

“But they aren’t pursuing the divorce at this time,” the source made it clear.

Following their filing for divorce, Jolie was granted custody of the couple’s children as part of a temporary agreement allowing Pitt “therapeutic visitation” rights.

RELATED: Someone is spilling details about Brad Pitt?s rumored relationships with Elle McPherson and Sienna Miller