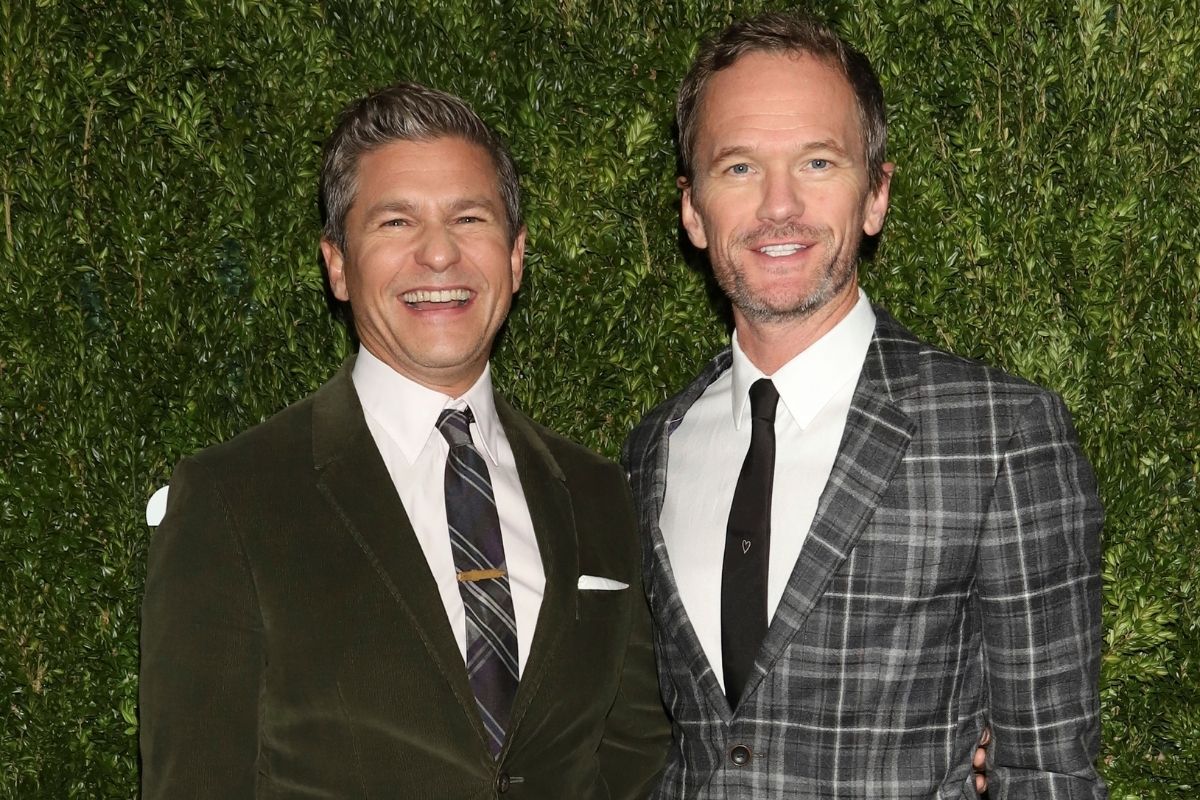 Neil Patrick Harris a.k.a Doogie Howser, M.D., a.k.a. Barney Stinson, a.k.a the ultimate Tony Awards host, has another title on his enviable résumé: adorable father. Harris and his husband David Burtka had fraternal twins, a boy and a girl, via surrogacy in 2010. Harris and Burtka both inserted their own sperm into two of the donors’ eggs, and miraculously, both took.

This makes both Neil Patrick Harris and David Burtka the biological father of a different twin. And while Harris says they didn’t care to find out whose was whose… the family resemblance is obvious if you take a look at Harper Grace and Gideon Scott. Oh, and did we mention they’re all best friends with Elton John and his own little ones?

Neil Patrick Harris Opens Up About Surrogacy to Oprah

Neil Patrick Harris played a womanizing stud (quite convincingly) on How I Met Your Mother, so some fans were surprised when the actor came out as gay in 2006. Harris and professional chef David Burtka went public with his relationship for the first time a year later, although the pair had been dating since 2004. By 2010, they were expecting twins via surrogate. The actor stated that the couple found an egg donor anonymously through a process of looking through people’s profiles, in which they found someone who helped a same-sex couple before. Son Gideon Scott and daughter Harper Grace were born on October 12, 2010. When the Marriage Equality Act was passed in New York the following year, Harris and Burtka proudly announced their engagement and finally wed in 2014, after 10 years together! The Harris-Burtka family currently lives in the Harlem neighborhood of New York City.

Speaking to Barbara Walters in 2014 about the genetic parentage of his two children, Neil Patrick Harris said that he and his husband “have no interest in [finding out]. We are their parents and I love them implicitly.? And the truth is, when you look at these two sunny blonde kids, it’s impossible whose is whose. Twins Harper and Gideon seem to take after both their celebrity fathers.

However, based on personality, Harris thinks Harper Grace is probably his. As he recently put it on The Wendy Williams Show, Harper enters a room and ? ‘She?s like, ?Hey everybody, I?m here!? ? This attitude does seem to match that exuberant NPH energy. Meanwhile, Gideon Scott is “a little more heady and intellectual,? Harris said ? much like his husband David Burtka. In more recent news, Neil Patrick Harris announced that he and his whole family had tested positive for COVID early on in the Coronavirus pandemic and fully recovered.

So not only is Neil Patrick Harris’ family perfect, but they also have the antibodies. As soon as everyone gets vaccinated, there’s no doubt the Harris-Burtka fam will be back to their luxurious vacations with Elton John and his own picturesque brood. We can only dream.