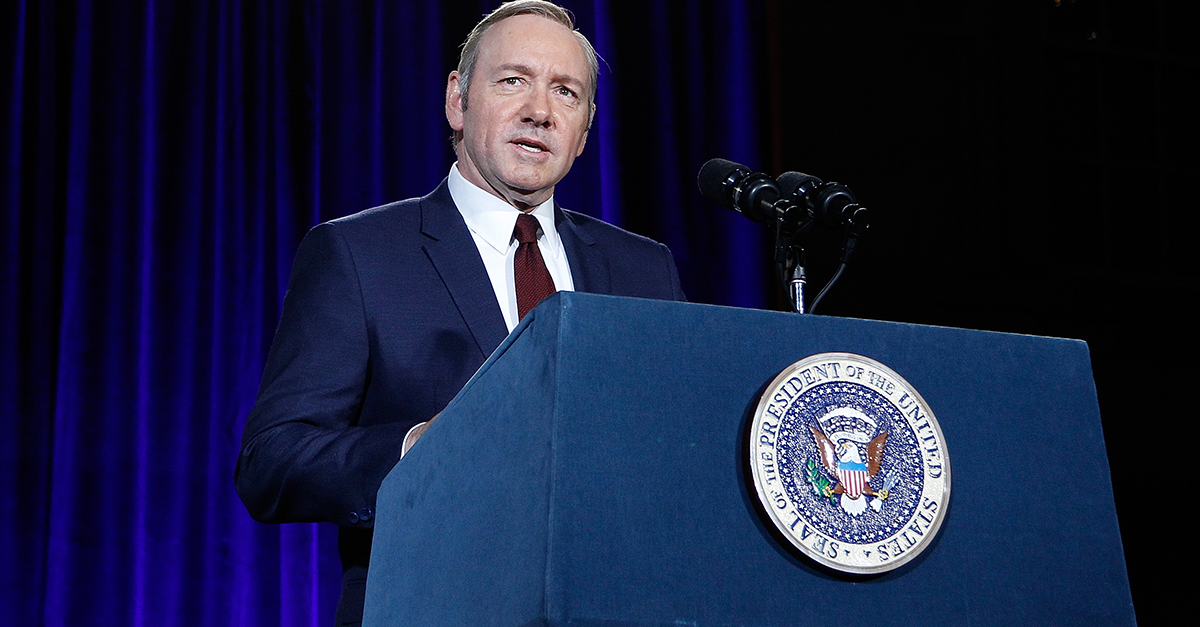 Production of the hit series “House of Cards” has reportedly been suspended following sexual harassment allegations made against actor Kevin Spacey.

Netflix and production company Media Rights Capital confirmed the news in a statement according to CNBC.

?MRC (Media Rights Capital) and Netflix have decided to suspend production on ?House of Cards? season six, until further notice, to give us time to review the current situation and to address any concerns of our cast and crew,? the statement said.

RELATED: “House of Cards? to fall after its star is shadowed by sexual assault allegations

Actor Anthony Rapp told Buzzfeed that Spacey displayed inappropriate behavior towards him in 1986 when he was just 14 years old.

Spacey responded to the allegations with a statement on Twitter.

“I honestly do not remember the encounter, it would have been over 30 years ago,? Spacey said in the statement. ?But if I did behave then as he describes, I owe him the sincerest apology for what would have been deeply inappropriate drunken behavior, and I am sorry for the feelings he describes having carried with him all these years.?

Following the allegations, Netflix announced they will be ending the series after season 6. The Hollywood Reporter reports that talks to end the series started earlier this summer before allegations came to light.

The series follows the fictitious political couple Frank and Claire Underwood played by Spacey and Robin Wright and will come to an end in 2018.