Never Forget the 27 Club and Its Heartbreaking Members 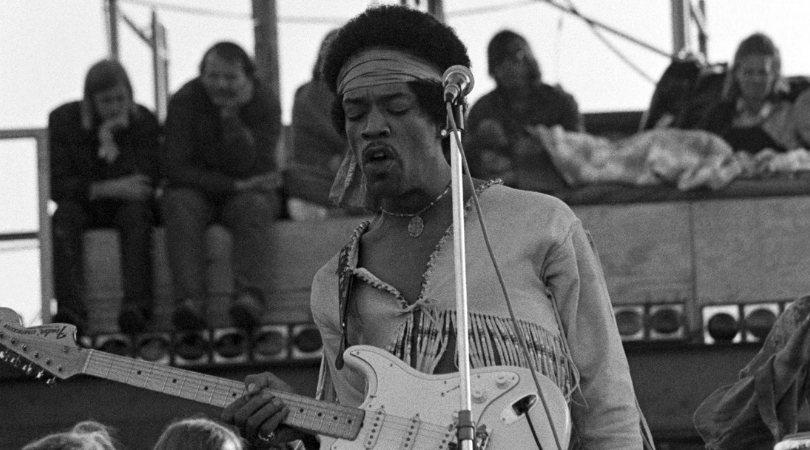 The 27 Club is the name given to the group musicians, predominantly rock stars who all happened to die suddenly at the age of 27. It’s a weird phenomenon that has spawned many conspiracy theories. Some say that the incidents of the 27 club began in 1969-1971 when a slew of rock and roll musicians all died within a relatively short time span of one another. However, this wasn’t quite true.

The first person included in the 27 club was an American blues player named Robert Johnson in 1938. Not much is documented or known about the Mississippi blues singer and guitarist. He remains a mysteriously talented legend. His most favorite song “Cross Road Blues”  explains a situation that essentially describes meeting the devil on a crossroad at night where he exchanged his life for the ability to play the blues. Furthering the mystery of Robert Johnson are the many unconfirmed speculations of his death. Some records claim he had a medical condition that influenced his death, others claim it was poison. Regardless, there is no documented cause of death and he is buried in an unmarked grave.

This happened far enough in the past that it didn’t mean anything until later in the future. Later, within the two-year span of 1969-1971 a string of rock and roll musicians died suddenly all at the age of 27. They were Jimi Hendrix who overdosed, founding guitarist of the Rolling Stones, Brian Jones, Janis Joplin, a rock/blues/soul singer and songwriter, and Jim Morrison of The Doors. At the time,  the coincidence raised eyebrows but mostly shocked the music community.

The death of Kurt Cobain, frontman of grunge rock band, Nirvana in the ’90s is what really fueled the fire of the 27 club conspiracy. The official cause of death of Cobain was marked as suicide. Cobain’s mother is quoted on every article correlating his death to the 27 club, which convinced several that it was real. I, however, in addition to strongly believing he was plotted against by Courtney Love also have scoured the internet for the alleged interview in which his mom says she told him not to join the “stupid club”. Weird thing is, this article is nearly impossible to find. Which makes you wonder if it was a hoax or not. Further, the interview is credited to two different publications- the “Daily World” and<The Associated Press. Unfortunately, neither of the interviews can be found anywhere, which . makes me think it isn’t a coincidence.

On top of this fact, Kurt Cobain (and a few other club ‘members’) dealt with strong personal demons and often struggled with drug addictions. Many believe this to be a commonality between the high profile deaths. This perpetuates the stoner theory that white liters are ‘bad luck’ or ‘cursed’. Since multiple members of the club were found with white lighters near them/on their person at the time they died. Jimi Hendrix is one of these. While he died of a Vesparax (barbiturate) overdosed and asphyxiated in his sleep, he allegedly had a white lighter in his possession.

When singer-songwriter Amy Winehouse died in 2011, after expressing fear of dying at that age years prior creating a self-fulfilling prophecy, the infamous 27 Club again became a hot topic. While some say that the deaths are linked to white lighters, others believe it involves selling your soul to the devil and others claim it’s all false. Scientists have even done research to see if there is any truth to it or if it was actually 56, as naysayers claimed.

It should be noted that there are a few people in the 27 club that were creatives in other disciplines. Jean-Michel Basquiat, a neo-expressionist artist from Brooklyn is also a member of the club. So, is Anton Yelchin, an actor known from both indie movies and a Star Trek reboot.

The list of bright stars that have burnt out too quickly has grown to include individuals beyond rock musicians and totals over 50. A few others are:

Rest in peace to the many creative minds we lost way too early. As far as the “club”, you can’t believe everything you read, see or hear. Everybody is a critic and an expert these days- especially in controversial issues online. Do your research and form your own thoughts on this one. Here’s a good start, good luck in this rabbit hole!