New book gives a look into Dolly Parton’s past, including what nearly drove her to suicide 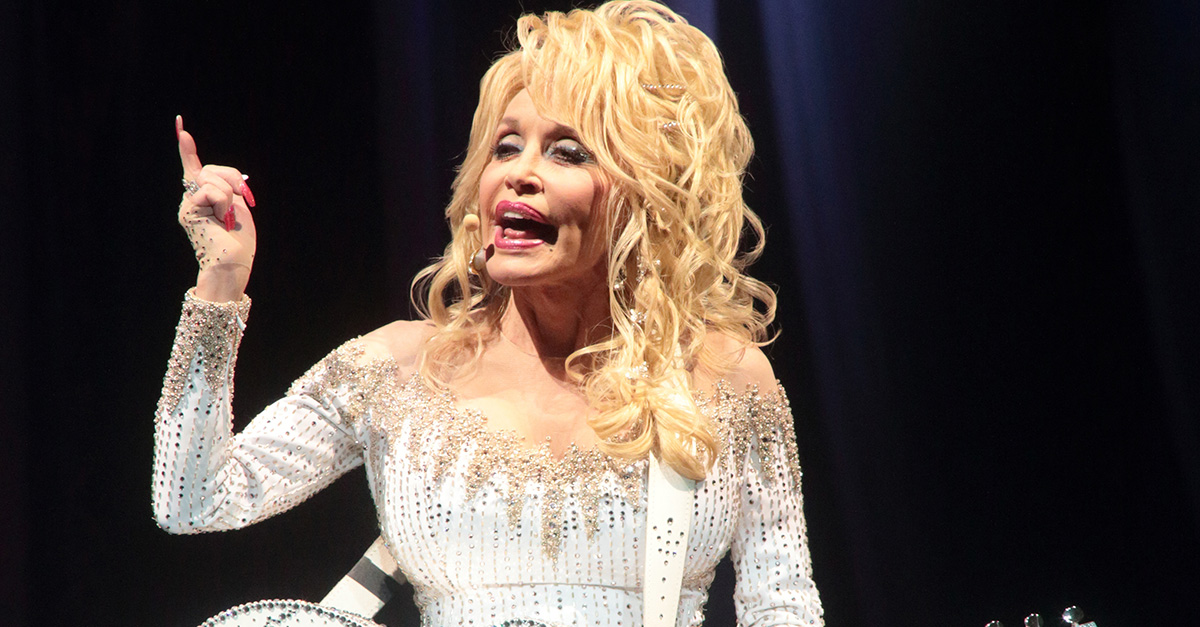 A new project called Dolly on Dolly: Interviews and Encounters with Dolly Parton contains interviews spanning five decades of Dolly Parton’s career. The book, just released, gives fans deep insight into the country music star’s life. While the book hasn’t been authorized or endorsed by Parton, it does include some shocking revelations about her past.

In particular, The Daily Mail reports that the country darling had an “affair of the heart” in the 1980s behind husband Carl Dean’s back. It ended in a heartbreak that nearly drove her to suicide.

“I was sitting upstairs in my bedroom one afternoon when I noticed in the nightstand drawer my gun that I keep for burglars. I looked at it a long time. Then, just as I picked it up, just to hold it and look at it for a moment, our little dog, Popeye, came running up the stairs,” she reportedly said. “The tap-tap-tap of his paws jolted me back to reality. I kinda believe Popeye was a spiritual messenger from God.”

Throughout the book, her lover is never named, but many believe him to have been her band leader Gregg Perry.

“I don’t think I’d have done it, killed myself, but I can’t say for sure,” Parton, whom is still married to Dean, allegedly continued. “Now that I’ve gone through that terrible moment, I can certainly understand the possibilities even for someone solid like me if the pain gets bad enough.”

“Dolly on Dolly” also goes into detail about her poor childhood, her experimenting sexually at a young age, how she feels about her iconic look and her struggles with binge eating.

RELATED: Dolly Parton mourns the loss of “the major player” in her success