The youngest son of Jean-Claude Van Damme was arrested on Sunday following a disturbance in Arizona. Police arrived at the scene to find a trail of blood leading to Varenberg’s apartment, and his roommate let them inside.

They investigated and left, but the roommate then ran downstairs claiming Varenberg had just been holding him at knifepoint for letting them in.

RELATED: Jean-Claude Van Damme’s youngest son has been arrested after a violent altercation

The footage features the police returning to the apartment to interview the roommate. While there, they can be seen heading down the hallway to arrest Varenberg.

“Jesus Christ,” he says when the police arrive, insisting he hadn’t been fighting with anyone and asking them if they had a warrant.

Police then searched Varenberg’s apartment, where they found a knife and marijuana. He was booked for booked for aggravated assault with a deadly weapon, unlawful imprisonment, marijuana possession and possession of drug paraphernalia.

RELATED: Police find the body of a location scout for a hit show “riddled with bullets” in his car 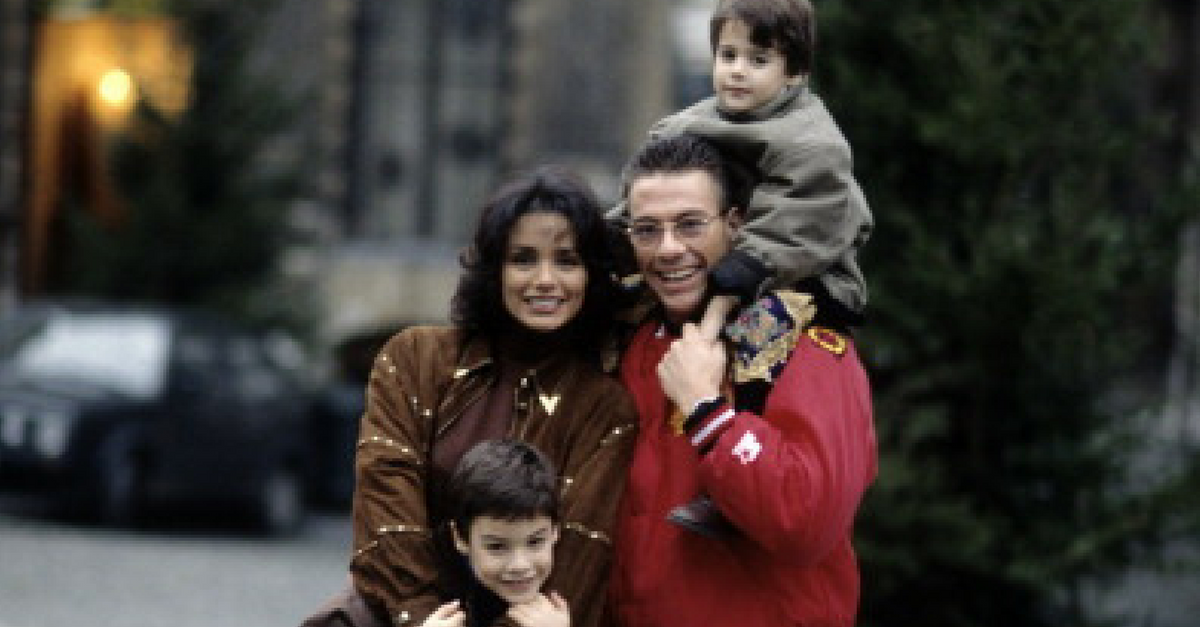