Peta Murgatroyd will grace the “Dancing with the Stars” stage in season 24, and she couldn’t be more excited!

The new mom to baby Shai Chmerkovskiy revealed in an interview on “Good Morning America” that she and her fiancé, Maks Chmerkovskiy, will compete head-to-head in the new season.

“It’s been some time, I’m definitely a little bit nervous, but I’m very excited to get back. I’ve definitely missed the dance floor,” she admitted, adding that she is ready to take home the Mirror Ball trophy for the first time since she won the competition with Nyle DiMarco in season 22.

She and Chmerkovskiy have been trying to get back into their groove. Murgatroyd revealed she does have some concerns about how her post-baby body will perform in the ballroom.

“I just want to be healthy. It’s going to take a little bit longer to get up to the fitness I had before. I think it’s going to be OK. I’m going to take it slowly. Hopefully I have an awesome partner to go through this with,” she said.

The season 24 cast will be revealed on “Good Morning America” on March 1.

It seems like Maks’ brother, Val Chmerkovskiy, hasn’t been the most helpful when it comes to baby Shai.

“Uncle Val is waiting for when he can use the baby as some sort of attracting leverage,” Maks said. “We got a dog and he claimed that it was only his, so I hope he doesn’t do that with my baby.” 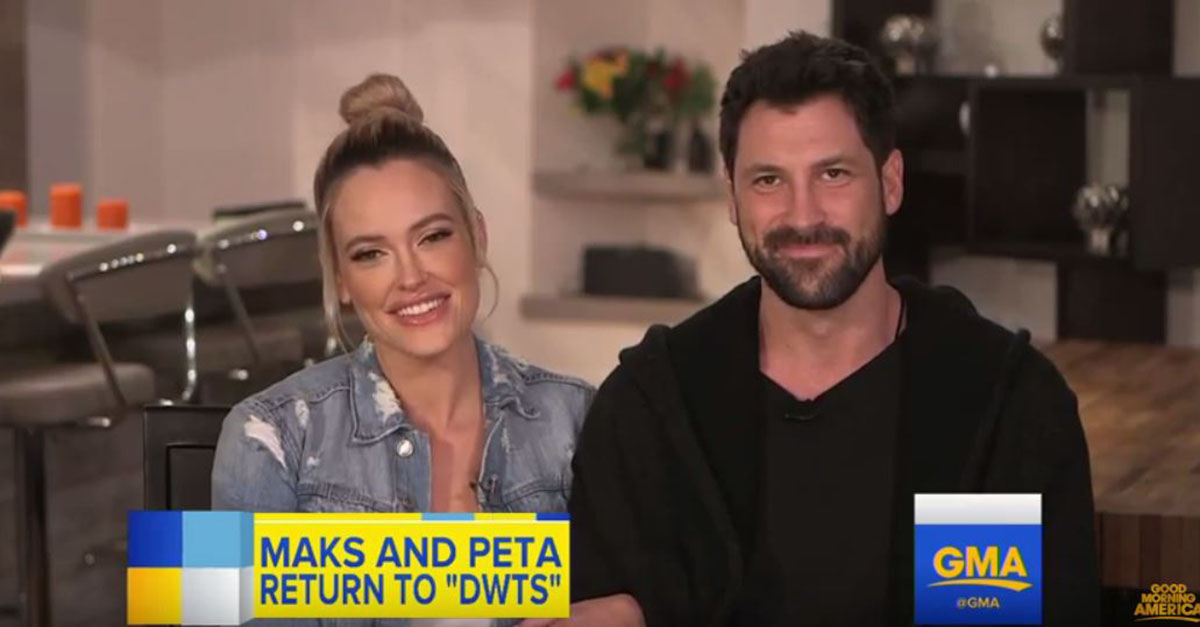