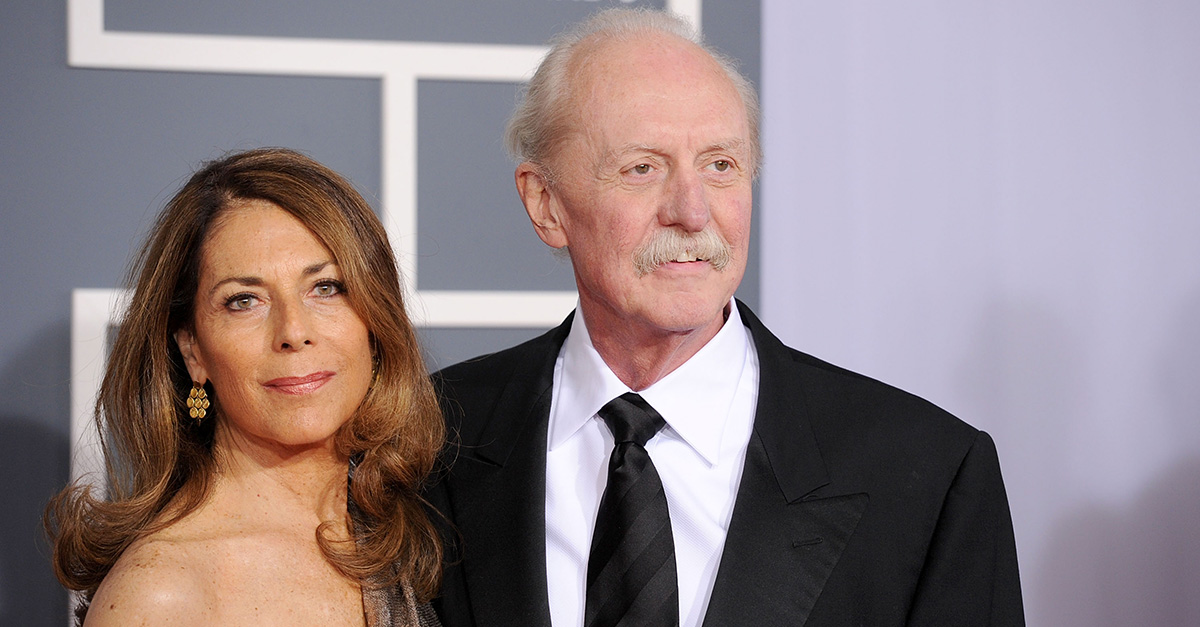 The world lost a great musician this week when Butch Trucks of the Allman Brothers suddenly passed away on Tuesday night.

New reports indicate that Trucks final few moments could have been more grave than anyone could imagine. According to Daily Mail, Trucks reportedly shot himself in front of his wife of 25 years.

The official cause of death was reportedly kept under wraps by Trucks’ friends and family and West Palm Beach Police.

A transcript of a frantic 911 call sheds lights on the grim details of Tuesday evening. A women caller reportedly was described as “hysterical” during the call and said that her “husband shot himself.” She reportedly used his real first name, Claude, when identifying him.

RELATED: Oprah got choked up while talking about her good friend and “role model” Mary Tyler Moore

The dispatcher claimed woman was so frantic, she could not speak in full sentences. When dispatchers arrived, Trucks’ wife, Melinda and son were waiting for him outside of their home. It was later noted that Melinda said she witnessed Trucks pull the trigger.

An official autopsy was performed on Wednesday by the Palm Beach County Medical Examiner, but results will not be released for weeks.